Home News Check Out Deadmau5 Build His Own Synthesizer 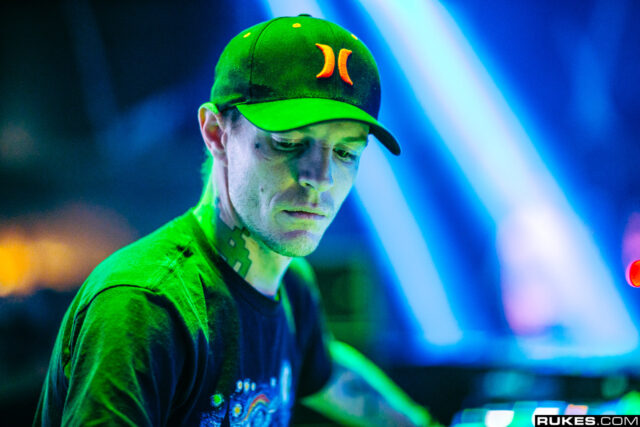 Deadmau5 is notorious for having insane studio set-ups (1, 2) and is known for his love for synthesizers, so it\’s no surprise that Mr. Mau5 took it upon himself to build his own custom modular synthesizer entirely from scratch. Deadmau5 took to his Twitch channel to broadcast the production of his synthesizer. How long exactly did it take him to finish it up? Oh, a little over 3 HOURS. Yeah, it\’s a long and tedious process, but you can check the construction from beginning to end from his Twitch channel below. We\’re interested to see if he\’ll begin to do more of these DIY videos, it could be a good way to show some upcoming producers a different way to make sounds.