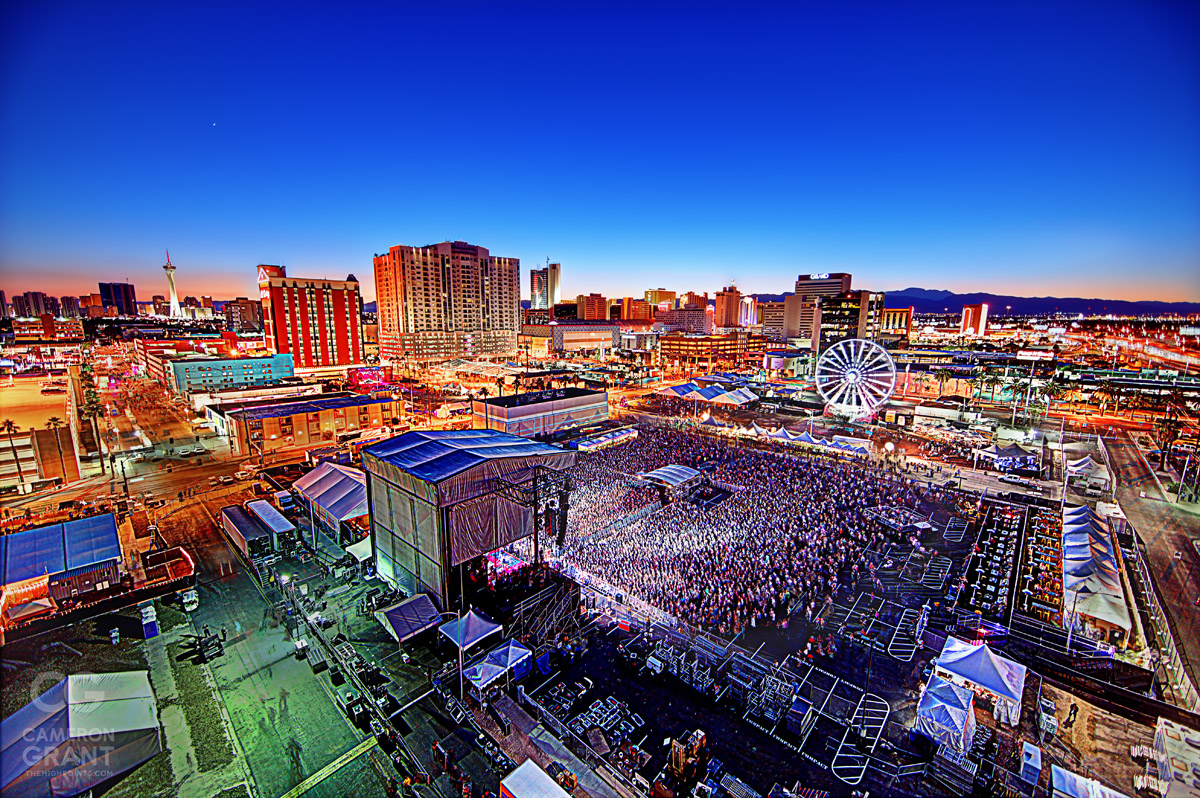 Life Is Beautiful will return to downtown Las Vegas September 22-24 this year. The three-day extravaganza released their lineup for 2017, and it is truly nothing short of amazing.

This lineup is arguably one of the best lineups of 2017. Not to mention, with De La Soul, Pusha T and Vince Staples on the lineup, we can guess the Gorillaz set is going to be packed full of crazy features.

Check out the full lineup below as well as the lineup announcement video. 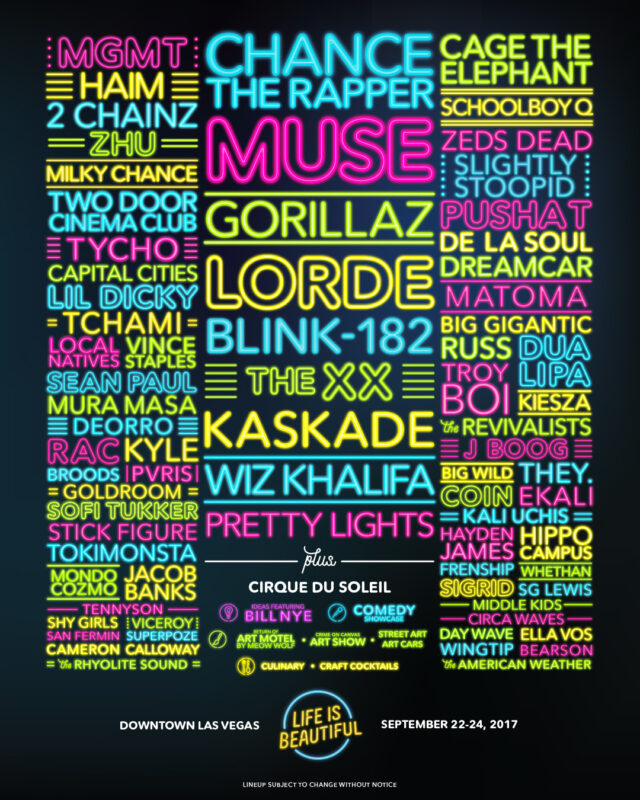