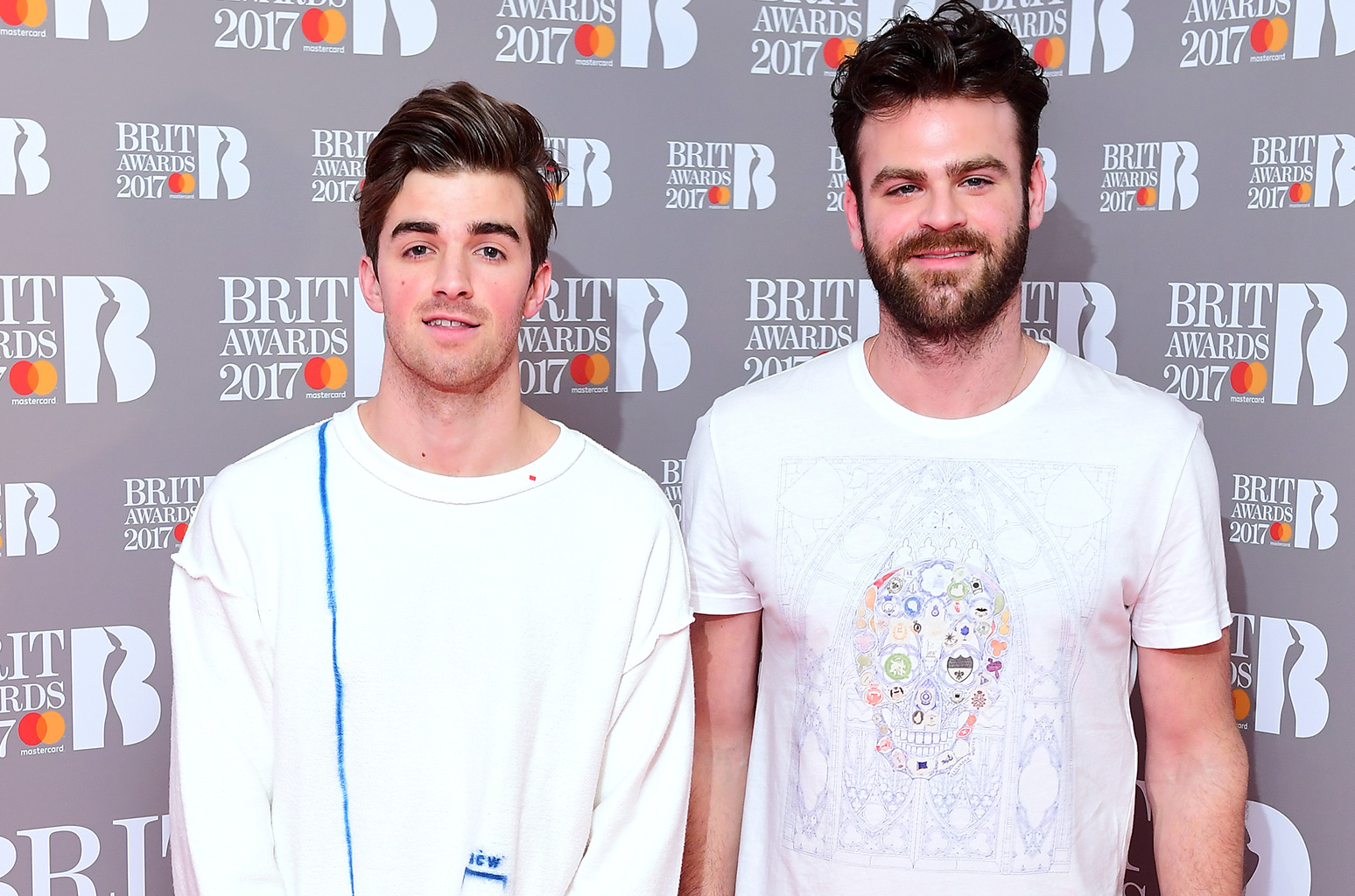 Amidst all of the recent news regarding The Chainsmoker’s Alex, they’ve gone ahead and pushed their newest release “Sick Boy” as their first single of 2018. The electro-pop duo has been teasing of an upcoming release on social media for some time now. Once again Andrew is on the vocals in this track bringing a somewhat new sound compared to their past releases. A darker, more purposeful take that seems to portray a new start to their career.

Compared to the more electronic infused tracks they’re known to release, this is as close to pure pop as they have ever been. However, this is a turning point for them as they’ve crossed the threshold of depending on catchy hooks and drops that made them a household name this past year. “Sick Boy” is very indicative as to what path they are going to take for their future tracks.

As previously said, “Sick Boy” has a darker tone to it, much less so than “#Selfie” or “Don’t Let Me Down,” tracks that have catapulted them into the spotlight. “Sick Boy” features melancholy riffs and a piano melody that creates a very dark tale paired with lyrics that can only be seen as telling the tale of this sense of division in the country. “I’m from the East side of America Where we choose pride over character.” and “I live on the West side of America where they spin lies into fairy dust” can only presumably elude to the latter. Whatever the message may be, it is obvious the duo are taking a new direction in their musical career.

We see the change The Chainsmokers are undergoing as their previous tracks comprised of capable singers such as Rozes and Halsey, Drew goes completely solo on this new record to showcase that the Chainsmokers can do it independently. With “Sick Boy” there aren’t a lot of specific notes to hit making it a tad easier for Drew to accomplish the vocals. The video itself includes both Alex and Drew along with a drummer in a dark omniscient setting that features visual effects to create a cool atmosphere. In essence, it seems as though The Chainsmokers are moving on to a more independent, pop style after making it big using catchy hooks and bright melodies. Fans can look forward to what comes next in their new chapter hopefully as they bring forth a new album which has not yet been confirmed. To check out the new release be sure to watch the video below.