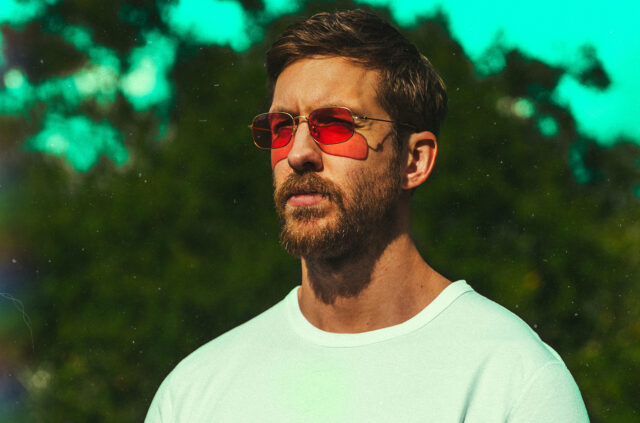 In a rather surprise announcement, Calvin Harris has announced that his next album, “Funk Wav Bounces, Vol. 1” will be released on June 30th and features an astounding amount of star-studded collaborations.

In a short video teasing the album posted to Twitter, Harris shared that the album has collaborations with Frank Ocean, Travis Scott, Kehlani, Future, Pharrell, Katy Perry, Big Sean, John Legend, Khalid, Migos, ScHoolboy Q, Ariana Grande, Young Thug, D.R.A.M., Nicki Minaj, Lil Yachty, Partynextdoor, Jessie Reyez and Snoop Dogg. What feels like a “NOW! That’s What I Call Music” album is potentially in the running for album of the year based off of these collaborations.

Given what Harris has done with “Slide” and “Heatstroke”, we’re extremely excited for what is to come. Also, the teaser video posted has a sample of a forthcoming single as well with Future & Khalid that sounds ridiculously awesome. Hopefully we’ll hear another single before the album is released, but wait for June 30th to come around and Calvin Harris is going to take over the music industry yet again.