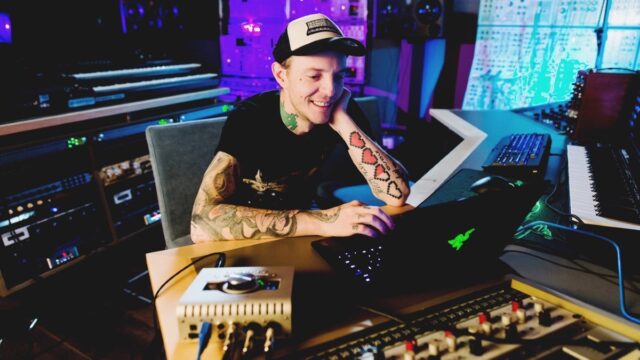 Maybe this comes as a complete surprise to you, but deadmau5 still hates The Chainsmokers.

In an unprovoked Twitter spree, deadmau5 admits to mistakenly listening to a whole 6 seconds of a Chainsmokers song. The verdict? He thinks they’re still shit.

sorry, i just made the terrible mistake of listening to a chainsmokers song. at least the first 6 seconds of it. i was trying to do somethin

I ALSO NEED TO LEARN HOW TO UNROLL A SUIT @thechainsmokers i used to just say you were shit for fun. now im 100% convinced you’re shit.

you know what i did tho? for real. listened to the “top whatever songs” just to see if i was about to be blown away. nope. just dead inside.

literally all of the above.