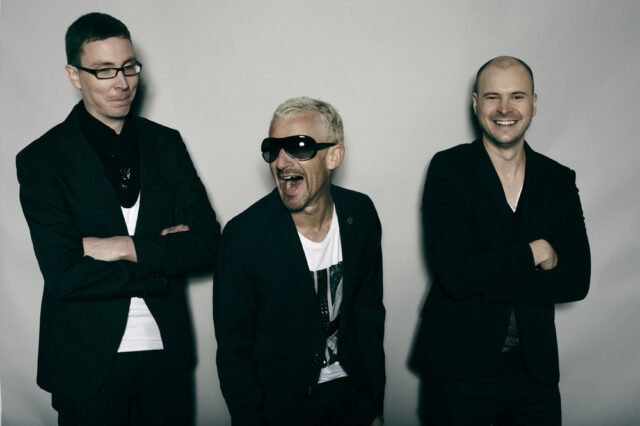 Bryan Cranston, best known for his role as Walter White in the AMC series \”Breaking Bad,\” made a very special surprise guest appearance at EDC Vegas last night. During Above & Beyond\’s midnight set at Kinetic Field, Bryan came out and made a cameo appearance as Walter White. The music stopped, and he told the audience \”Say my name….you\’re goddamn right! Walter White!!! Above & Beyond!!!\” He then pressed the button, bringing the music back and dropping \”Walter White,\” a 2012 song by Above & Beyond.

I was watching this moment live, and it was honestly one of the coolest things I\’ve ever seen at a show. Seeing the 59 year old actor from one of my favorite shows ever jump around and have the time of his life with A&B is just something I never thought I\’d see. Check out the awesome 3 minute video from the livestream below.