Home Features Brace Yourself, the SUH DUDE Remixes Are Coming 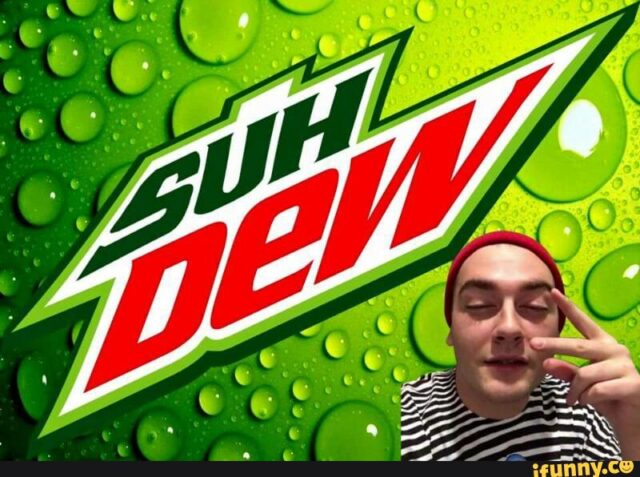 If you consider yourself even remotely apart of the scene, you\’ve surely observed how the SUH DUDE memes have infiltrated our everyday vocabulary at show after show. And now it seems producers have started putting out remixes in the viral internet meme\’s honor (started by Getter, of course) just as producers like Netsky started naming tours after Netflix & Chill. But this trend runs deeper than a few cool ideas for samples in songs that have the potential to go viral along with the meme. It is also indicative of our culture and the state of EDM as a worldwide commodity. But, first, take a listen.

Upon listening to the released tracks thus far, it seems like SUH DUDE is resonating in the heavier dubstep genres alongside their use of extremely heavy, grimey synths — which might definitely indicate how \”the bro-ification of dance music\” has moved beyond the more commercial big room/progressive house genres and infiltrated the world of dubstep. According to Forbes, this is witnessed by:

Muscled men without shirts sip from CamelBaks with bandannas tied around their heads, while topless women in furry boots once white find themselves sidestepping puddles.

Now please excuse my LOL at people who still claim that \”dubstep is dead\” because bro-ification (even in its most ironic form of \”suh\”) would certainly indicate a sign of \”mainstreaming.\” This also presents quite the quandry for those in the scene who fear for the future dance music values (e.g. PLUR ideology) as they further enter themselves into the inevitable throes of global capitalism.

This leads to a more important implication: that the SUH DUDE movement in EDM may reveal something about the $6.9 billion EDM bubble bursting, which always gets talked about alongside SFX bankruptcy rumors.

I believe there\’s more commodifying to be done in the dance music industry, and this can be evidenced by the most recent cultural explosions of internet memes that constantly enter themselves into EDM sub-cultures. Whether or not the commodification of EDM is a good or bad thing is not up for discussion–such is the way of global capitalism — but the SUH DUDE movement definitely serves as a platform to start talking about the so-called EDM bubble in a new light. Before we start talking about bubbles, though, at least alongside the dot-com bubble or the housing crisis of 2008 that cost U.S. taxpayers a couple trillion dollars, let\’s watch the trends play out first. Such is the way of history.