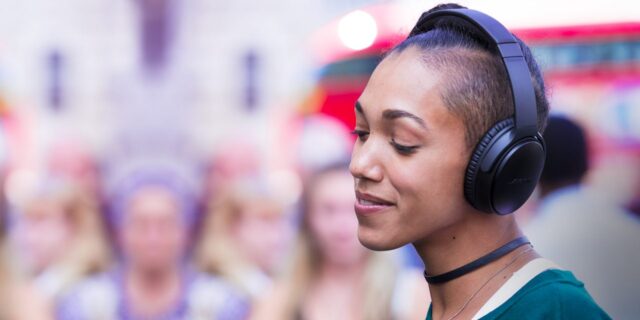 Just last week, a class action lawsuit was filed against Bose Corp for reportedly selling user data. According to a man named Kyle Zak, the company has been “secretly collecting, transmitting, and disclosing its customers’ private music and audio selections to third parties.” Allegedly, using the Bose Connect application, the company was able to record users’ information and then sell that data to a third party (i.e. data miners). While music preference may not seem like the most sensitive information, it can reveal more than you would imagine and that seems to be the nature of the concern. 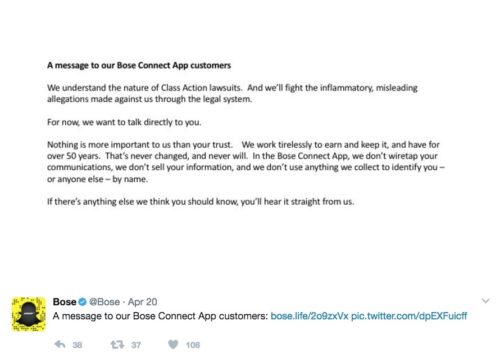 On Sunday evening, Bose posted several tweets to deny the allegations and ensure users that they will be transparent. Nevertheless, in an era riddled with tension around internet security, could this mean serious trouble for Bose?