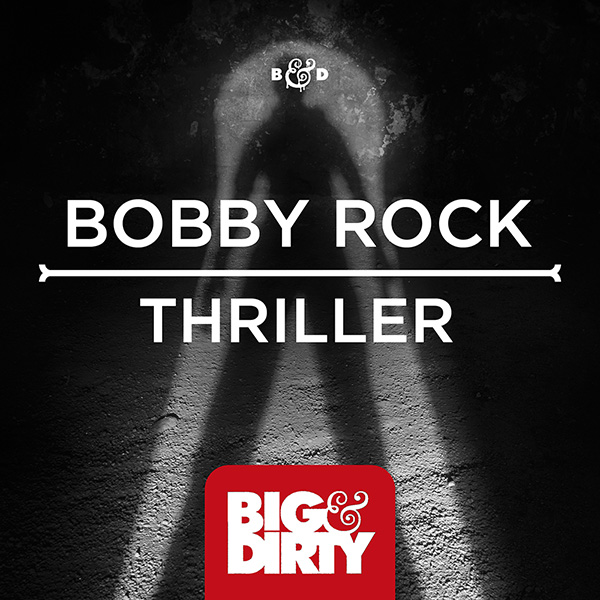 What happens when two musical maniacs combine their \’rebel rocker\’ and \’patient artist\’ sides? In the case of Bobby de Graaf and Melvin Kuiters, they created the persona of Bobby Rock. De Graaf and Kuiters met in 2011 and bonded over their shared views of the modern musical atmosphere and the type of tracks they wanted to produce. The outcome, Bobby Rock, has since crafted an upbeat, big room progressive sound that has been received with enthusiasm from fans and fellow DJs alike. His past recordings have been released on Protocol, Toolroom and Big & Dirty.

Bobby Rock’s newest release, aptly titled \’Thriller\’ is sure to be a favorite among progressive house fans this year. The track has an upbeat, big-room feel, filled with dramatic and electro-infused drops. The short vocal sample, taken from Zedd\’s \’Find You\’, adds an interesting touch to the otherwise instrumental track that will have crowds on their feet during live shows.