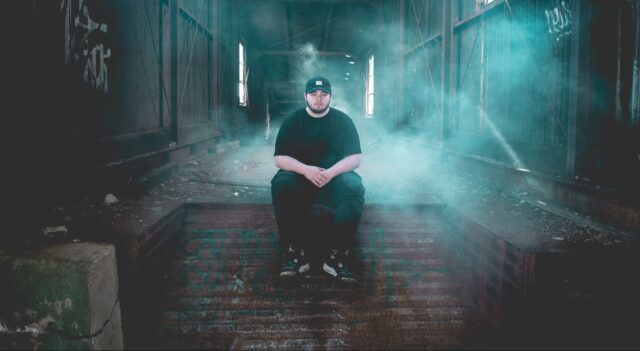 Blvk Sheep is a huge name in the New York bass music scene, so when became part of the official remix pack for Convex\’s genre-bending banger \”Bad Kids\”, we knew to expect big things. What we didn\’t expect was how overwhelmingly his remix would surpass the others in the pack, as awesome as they were. The official competition was put on by Insomniac\’s Discovery Project, so it was bound to attract a lot of attention with selected remixes by Fransis Derelle, Crystalize, and VONGLOE.

The Blvk Sheep remix starts out similar to the original, but with a prominent groove to support the aggressive vocals from rapper Titus, but as it builds it takes a drastic turn from the original. As opposed to the short, percussive lead line of the original, he delivers his iconic rising pitched lead with an epicly cavernous reverb. Despite the admittedly minimal drop, the deliberate and precise use of spacial effects make it feel massive. The result elevates the track into a potential festival-slayer.

Be sure to pick up Blvk Sheep and the other remixes for FREE and support the artists by liking and sharing it!