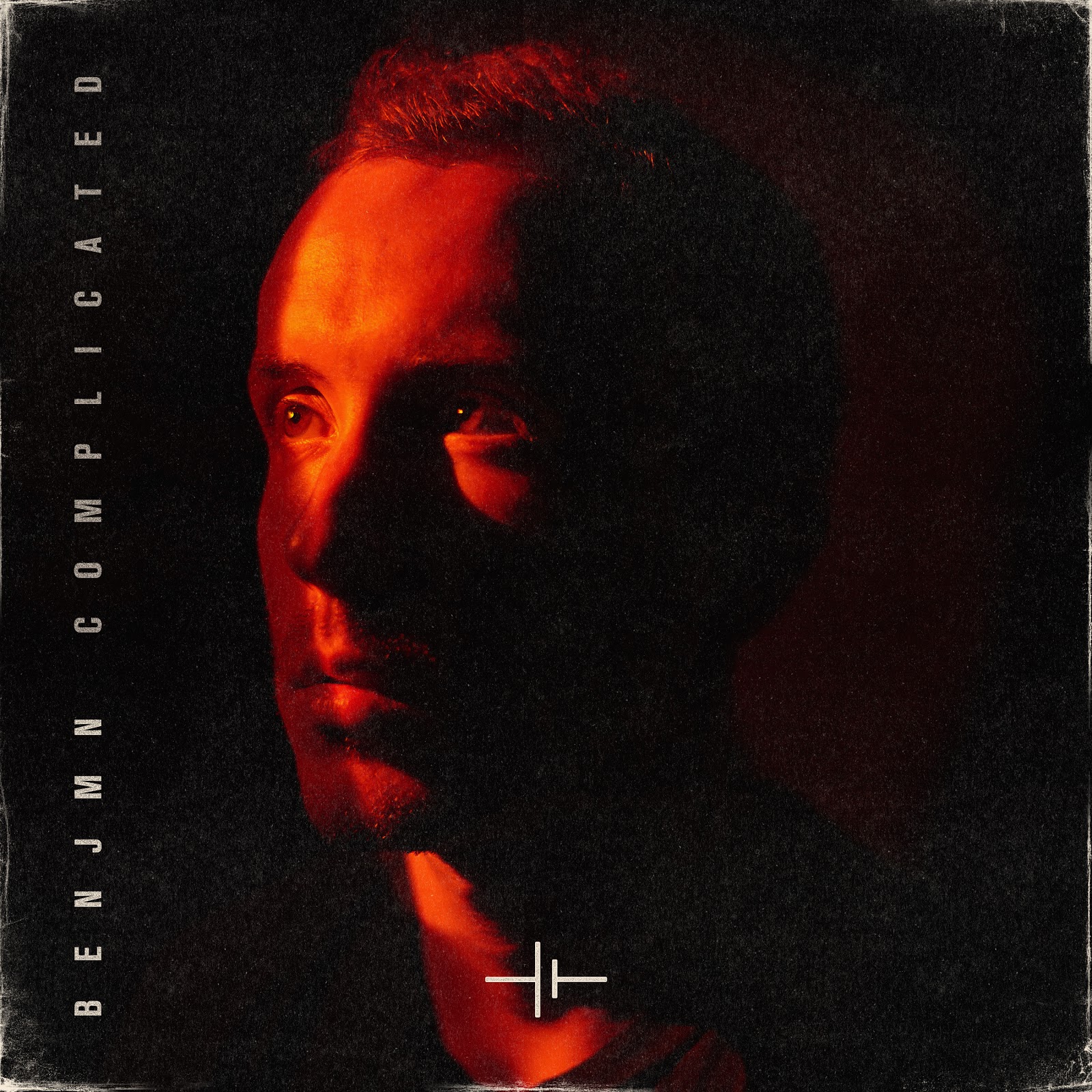 Confronting anxiety and depression head on, budding producer Benjmn shines on his debut single “Complicated,” out now. His first release shows immense creativity from the new artist, as well as a seriously promising future.

“Complicated” features immaculate production, airy melodies and emotional soundscapes throughout. Comparable to the likes of Ekali, Felix Snow, and Sinjen Hawke, Benjmn creates a soft and warm sound through his music. His debut “Complicated” is a powerful note to start on, and we’re excited to see what’s to come from Benjmn in the future.

“Every aspect of the music – melodies, sounds, even the percussive elements – are inspired from me being alone, at night, grappling with my demons. ‘Complicated’ is about me owning by issues and insecurities, and I felt that using my own vocals was the only way I could authentically take ownership.” – Benjmn