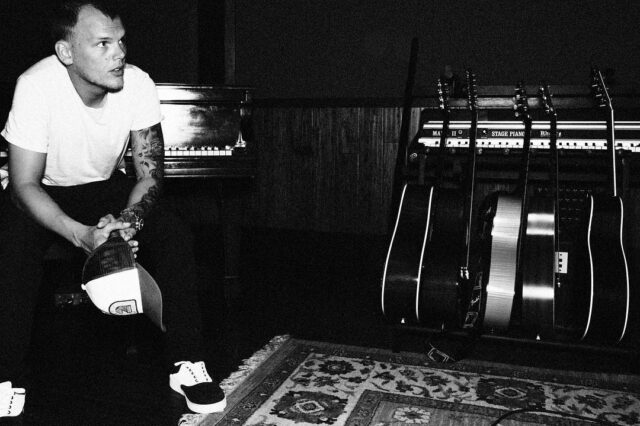 Avicii performed his final show on August 28. Since then, Tim Bergling has been quite silent, refraining from sharing any new music or news regarding an impending release. As it happens, the Grammy-nominated Swedish producer has been busy working on his third album.

Earlier today, Avicii finally chimed in on the new record, playfully toying with his fans on Instagram, writing: “I see you guys ask a lot about the 3rd album. I like questions.”

I see that you guys ask alot about a 3rd album. I like questions.


We certainly can\’t conclude anything, but the cryptic message does tell us that perhaps a new album is in the works.