Home News ASTROJAXX Teams Up With Mechi Pieretti for ‘Universe’ 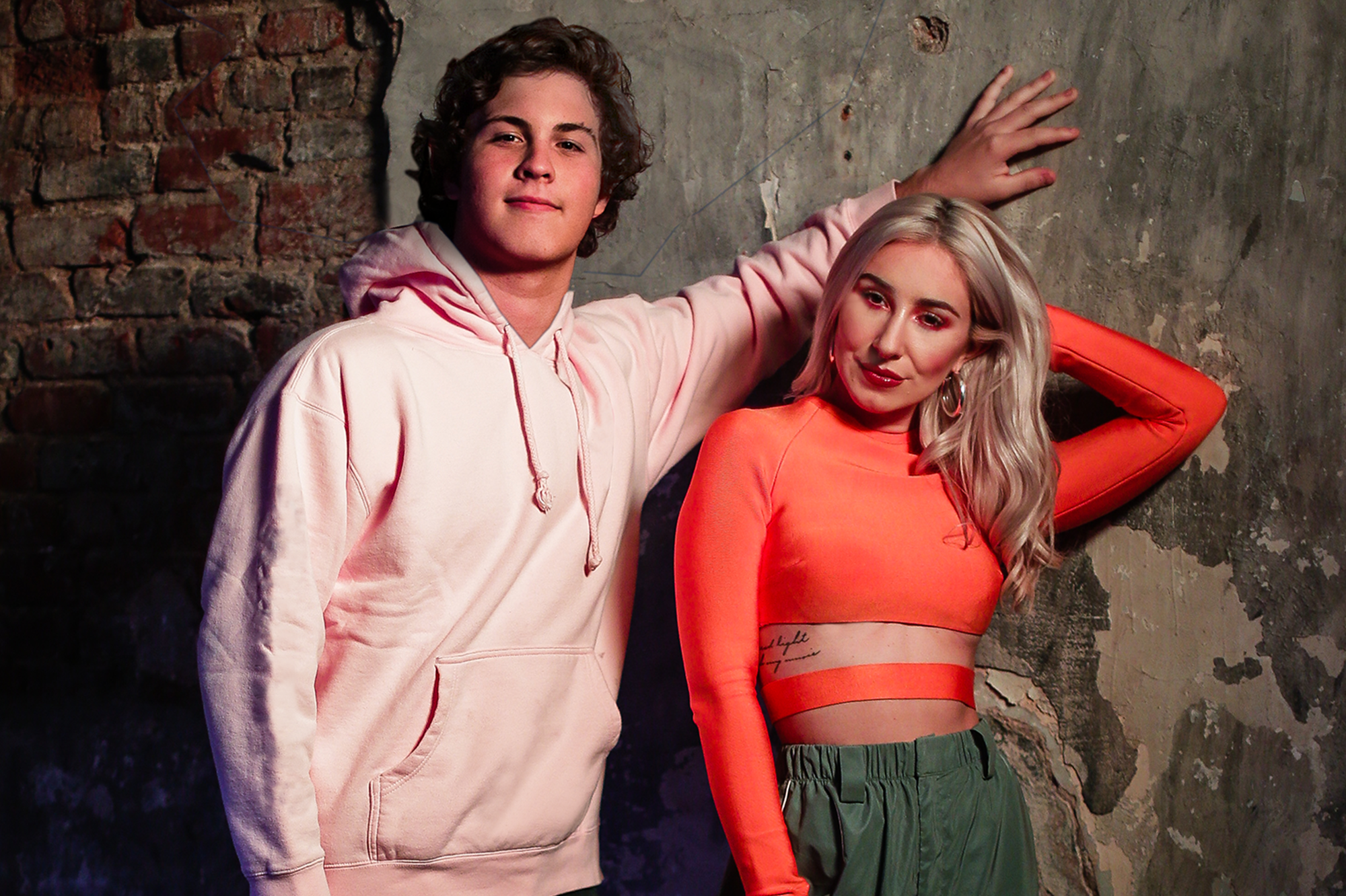 At just 16 years of age, Los Angeles based multi-talented composer, musician, and producer ASTROJAXX has quickly cemented his studio prowess among an exclusive group of rising musicians. The classically trained pianist turned producer is now aiming to force a sizable dent into this summer’s airwaves as he returns with his inaugural release of 2019, ‘Universe’ featuring one of Argentina’s most promising artists, Mechi Pieretti. ‘Universe’ is available now across all digital streaming platforms.

‘Universe’ introduces itself with a magnificent acoustic headline aside a grand piano melody as Pieretti’s sultry lyrics proceed to flood the production with Latin influenced guitar and ASTROJAXX on keys. The record is a smooth summer gem that is bound to draw listeners in with its unparalleled vocals and production. ASTROJAXX also recruited his longtime mentor and dance music’s most sought-after engineer, Grammy Nominated Luca Pretolesi, who is known for his work with Major Lazer, Diplo, and DVBBS, to master the track.