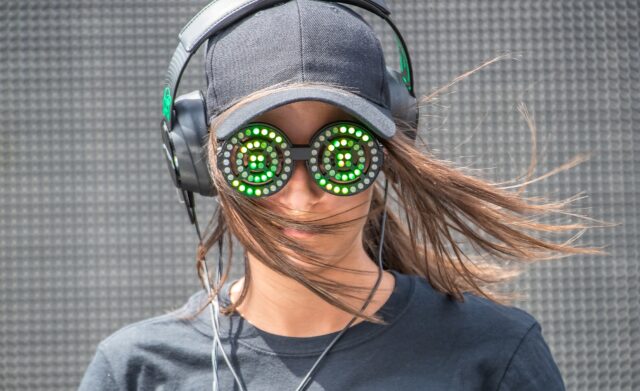 What happens when you put two production demons on the same social media platform? Well past the usual memeage and funny back and forth, it seems that project leaks are also on the menu. Isabelle Rezazadeh, formerly known as crowd favorite Rezz, has been a force of nature, making massive waves in the EDM world, so it isn’t much of a surprise that she has been snagging collabs left and right from the powerhouses of the scene. And, it seems that another name is added on the list for Rezz’s 2017 collaboration list, as last night while participating in normal tweeting tomfoolery, Alison seemingly didn’t realize her project files were open for all to see…and yeah the tweet basically spells out a collab is happening. When it drops is anyone’s guess, but rest assured that if you were hoping for this to happen, your prayers have been answered.

Omg omg my downloaded files I didn't even see this fml

Fuck the downloads look at this 😍 pic.twitter.com/yedTYzvLN1