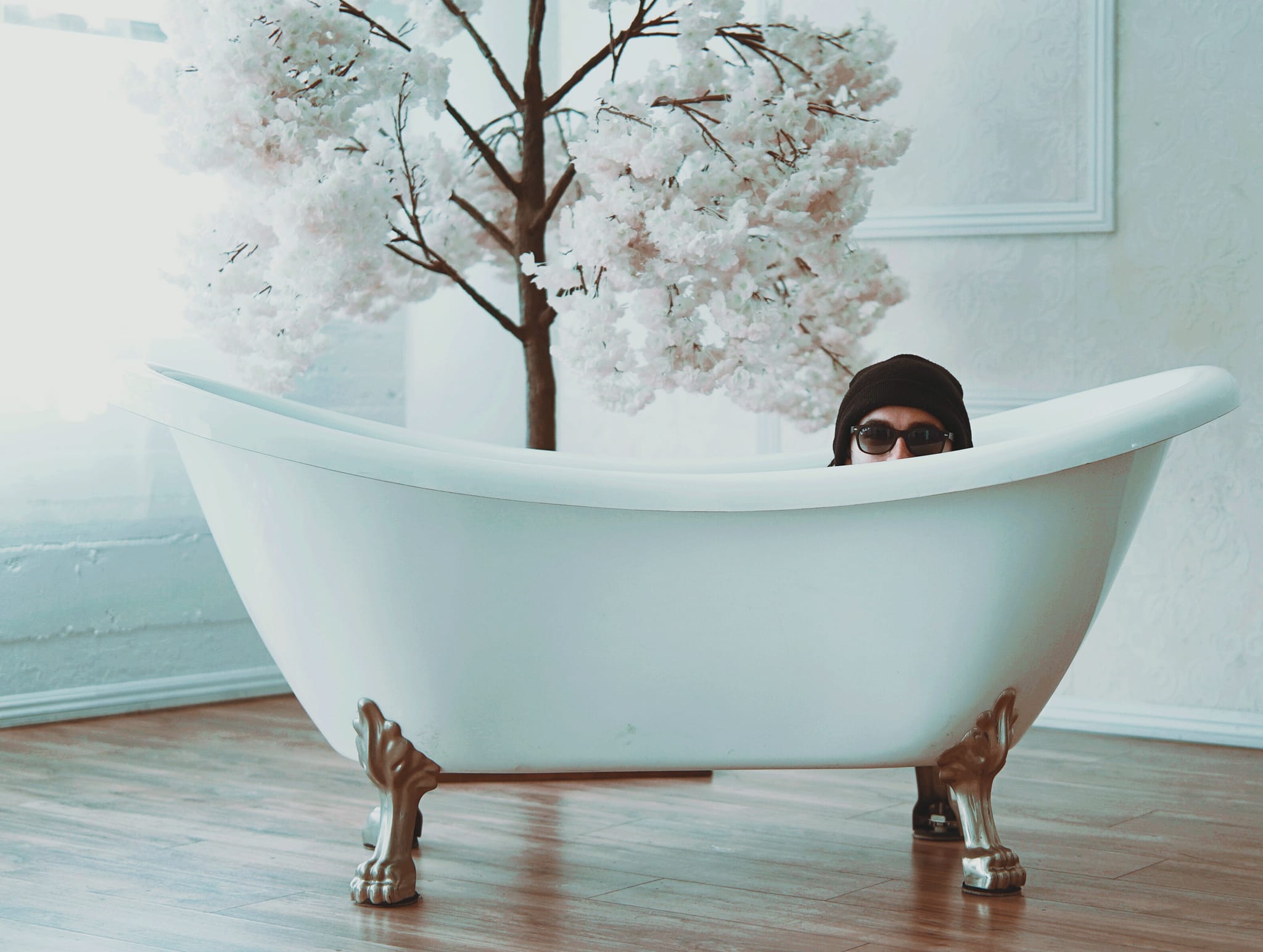 Just a couple months ago, AJ Salvatore swept bass house fans off their feet with his remix of Paris & Simo’s “Fire Away.” It became even more clear that the Long Island native can get down with just about any type of beat. His versatility was further demonstrated with the remix of very own hit “Better” this past weekend.

Since its release last year, AJ Salvatore and Fluencee’s “Better” (ft. Bri Tolani) has continued to garner the likes of fans all over. The passionate track has over 14 million collective streams and we don’t see its success slowing down anytime soon. Its upbeat yet smooth remix is bound to have the same success the original.

Check it out below.