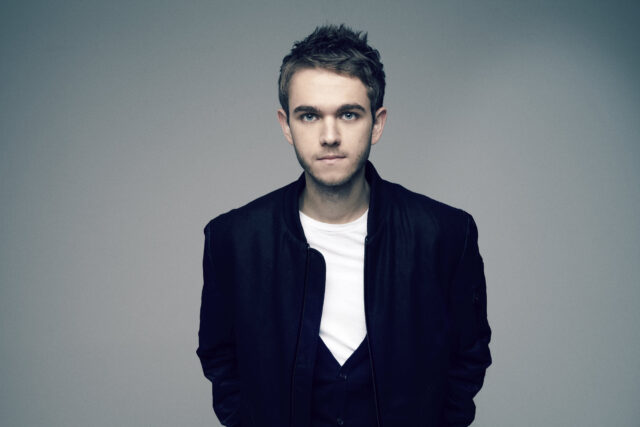 On February 1st, Zedd announced that he will be throwing a fundraising concert with the ACLU, or American Civil Liberties Union, in response to the Executive Order 13769 which has been infamously dubbed the \”American Muslim ban\” by media across the world. Anton Zaslavski said in a statement, \”As an immigrant myself, I feel the need to stand up against the tyranny that threatens our basic human rights.\” Along with this statement he released a poster of the event, which you can check out below, and a promise that even more artists will be joining him.

Full details and tickets on sale next Thursday.
HUGE THANKS to my amazing team and everyone involved for making this a reality in no time!!!

As said above, tickets prices have not yet been announced and all proceeds will be going to ACLU with the hope of helping immigrants and refugees to America. Stay tuned as more information is released.