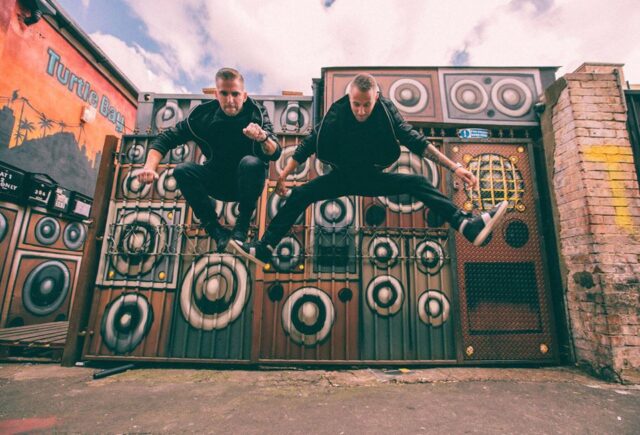 If fans thought it couldn’t get much better than that, they were wrong. The Swedish duo’s latest announcement was for a tour supporting the record, beginning this October in Washington D.C.

With millions upon millions of streams from their first album Pharmacy and performances at some of the world’s most beloved festivals, the two have proven to be unstoppable. Do your best to make one of their shows in a city near you!

Tickets are on sale now. Order yours here.