Home News 148 Arrested at HARD Day of the Dead 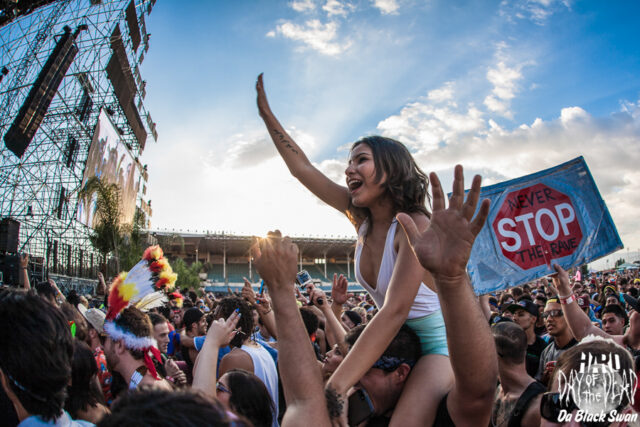 Even after heavy precautionary measures taken by the Pomona Police Department in preparation for HARD Day of the Dead this weekend, 148 arrests were made on the first day of the event. According to the PPD, the majority of the arrests were made \”at the security screening area or outside the venue, prior to entry.\”

A full report will be released after HARD Day of the Dead concludes on Sunday night.

UPDATE: On top of the 148 arrests made on Saturday, 162 arrests were made on Sunday at HARD Day of the Dead, bringing the arrest total for the weekend to 310.