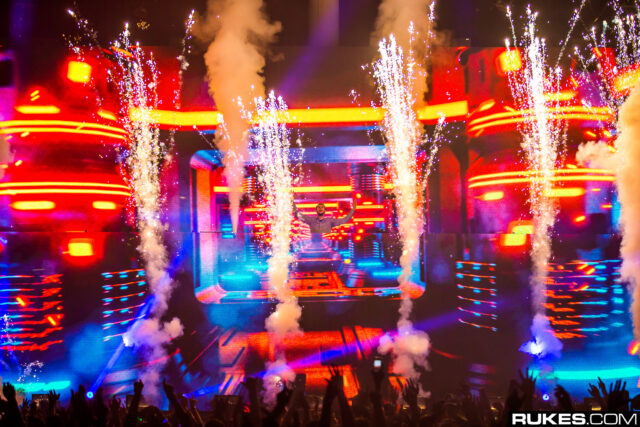 Zedd is one to take care of his fans, and he never fails to prove so. Recently, Zedd took to twitter to announce that his shows in Miami and Orlando will be 16+. What this means for upcoming shows on the True Colors tour is unsure due to various city regulations and laws, but Zedd definitely wants all of his shows to be age friendly.

@grcxxn so? i've went to movie theaters dozens of times and have never had alcohol. my show is a SHOW. u don't need to be drunk to enjoy it

Age requirements has been a hot debate this year in the EDM atmosphere, with nearly 15 total deaths at concerts worldwide in 2015. Many festival goers claim that to keep the safety of a festival in check, we must raise the age limit. For others – especially younger concert goers – these higher age requirements seem unfair.

@faintfranta unfortunately not every show. the cities decide on the age limit and unfortunately they often times are 100 years behind.

There is no question that the number of deaths associated with controlled substance is on the rise, but dance music festivals are hardly the main culprit. It\’s hard to say that increasing the age limit for concerts will reduce these deaths, but is it the best way to influence younger crowds to be more responsible at festivals?

Now, most concerts here in the midwest can be expected to be 18+, but Zedd claims that \”the city makes ridiculous decisions & doesn\’t understand that my concerts are shows for any age. It\’s their decision.\”

@LovelyandaLoser cause the city makes ridiculous decisions & doesn't understand that my concerts are shows for any age. It's their decision

What do you think about age restrictions and how they affect concerts? Do you think shows should be 21+, 18+, 16+, or just all ages? Leave us your comment below!