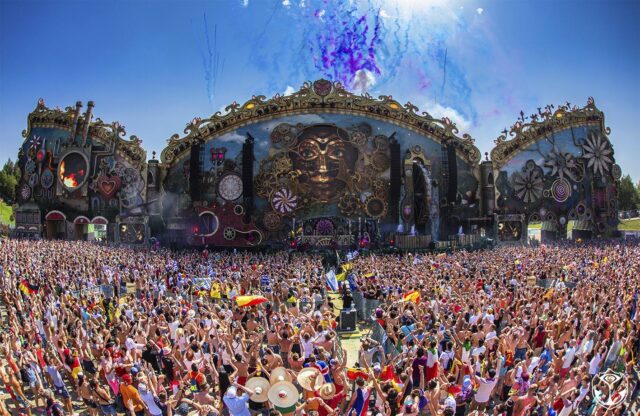 Tomorrowland, arguably the biggest electronic music festival in the world, is now the center for one of the biggest fraudulent schemes regarding bogus tickets. 23-year-old aspiring model Charmaine Bowers was arrested in Grimsby along with her mother, 51-year-old Tina Bowers, and charged with selling £100,000 ($151,220 USD) worth of phony Tomorrowland festival tickets. The two managed to sell their bogus tickets to 311 people, and all the money was transferred to a bank account which Charmaine had complete access of. To make matters worse, once people started complaining, Charmaine went to the police and claimed that people were accusing her of fraud – which of course is completely true. Charmaine then went on to say that a friend had asked her to sell the tickets for her, when in reality her \”friend\” was a fake Facebook account that Charmaine had made to use as \”a deliberate invention to create reality to this facade she was presenting. Throughout her interview she tearfully denied all liability as did her mother\”.

Prosecutor Andrew Maitland stated that this was in fact a \”carefully constructed fraud\”, however, they hope that some of the money they found in one of the Bowers\’ bank accounts will be able to be given back to some of the buyers. Charmaine Bowers was sentenced to 2 years and 3 months in prison, and her mother was sentenced to 29 weeks in prison and 150 hours of community service.