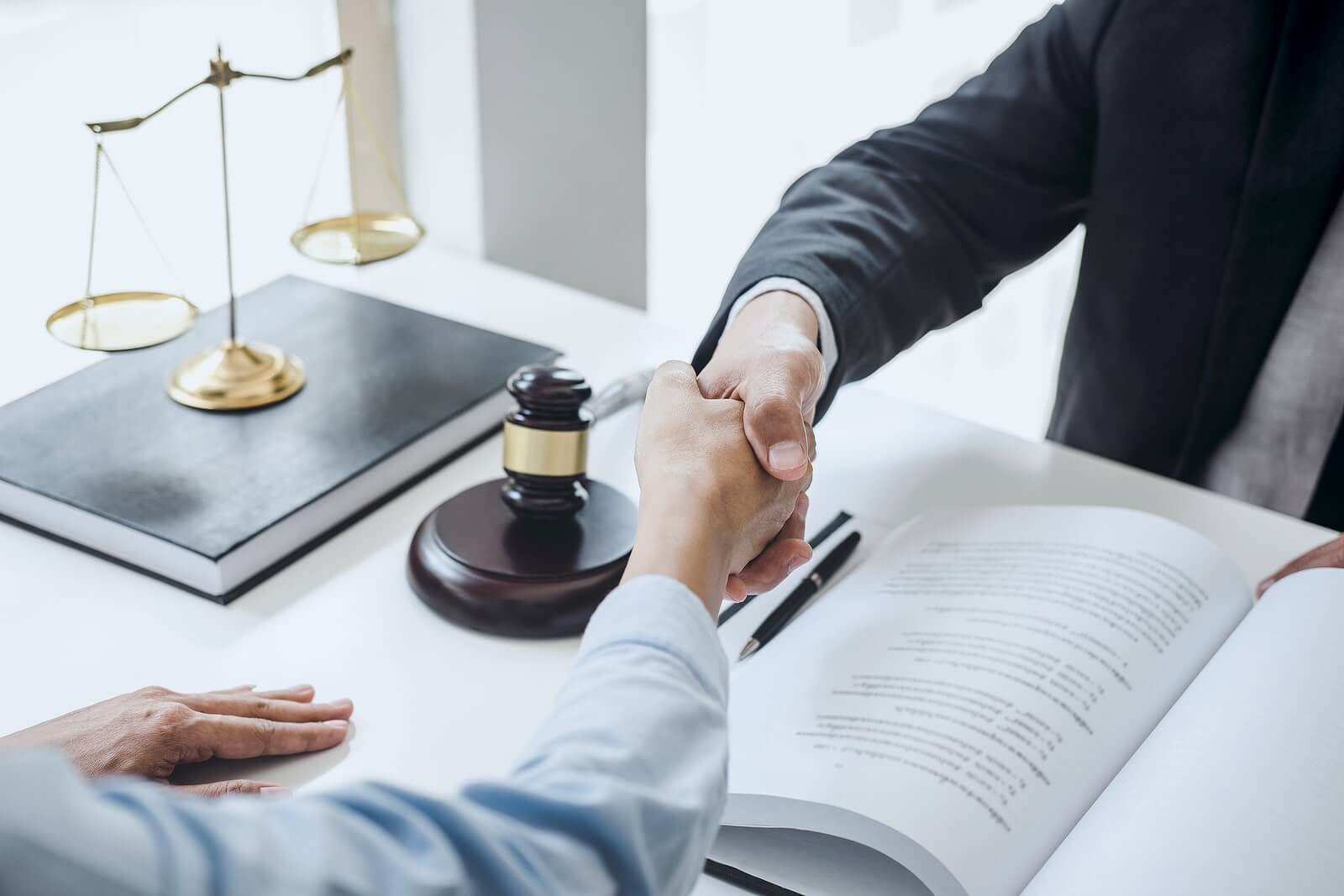 Personal injury claims are serious business. When you’re harmed by an accident through no fault of your own, the responsible party should and can be sued. The damages and settlements you’ll unlock can help you deal with the costs of injuries and other financial blowbacks. However, not all personal injury claims are as straightforward, or normal, as others. Asking challenging questions to personal injury attorneys you’re considering hiring after an injury is a good idea. And it becomes sense to have several inquiries concerning your case once you’ve chosen a personal injury lawyer.

To demonstrate just how far out there they can get, here are five of the wildest (and real) personal injury claims that have ever been filed:

1. A Mysterious Human Finger at Wendy’s

Back in 2005, Anna Ayala and her husband developed a devious scheme to scam a local Wendy’s in their California town. Their scheme? Make it seem as though Wendy’s had served them a severed human finger with their meal. The wild scheme began with the husband purchasing the finger from a friend, who had just lost the finger due to a work accident (and for just $100)! Once the finger was secured, Anna and her husband placed it into a bowl of chili while they were eating at the targeted Wendy’s location.

Not only did the plan not succeed after Anna filed a personal injury suit, but the investigation uncovered the scheme, as well as several back charges against Anna – leading to her arrest. Victims of real accidents should seek justice and compensation through a trusted Chicago-based injury law firm like Rosenfeld Injury Lawyers.

2. Being Traumatized by “Fear Factor”

Where once again back in 2005, when Austin Aitken sued NBC after an episode of “Fear Factor” made him vomit violently. While anyone who watched the show can sympathize with his discomfort and disgust, the action of filing a personal injury claim is definitely one of the more out-there personal injury suits that were ever filed. The stunt that made Aitken blow chunks involved participants eating rats that had just been liquified in a blender.

Aitken claims that the sight caused him to lose control of his vision, and for his blood pressure to skyrocket, causing him to vomit and become extremely distressed. The courts dropped the case, however, pointing out that the network was not legally liable for Aitken’s discomfort with the program.

3. A Robber Gets Electrocuted

Tavern owner Jessie Ingram installed a homemade security device on his Aurora, Illinois property to protect his business. Unfortunately, he never suspected that in doing so, he would open himself up to a personal injury lawsuit. When a robber, Larry Harris, tried to break into the tavern, he was severely injured by the shock the homemade security device gave him. During the robbery, Harris was under the influence and was acting recklessly. Even still, the courts sided with Harris due to laws prohibiting the use of such homemade equipment in businesses. In the end, Harris sued Ingram for damages, and the court ended up fining Jessie Ingram a whopping $75,000.

Colorado is well known for its friendly, down-to-Earth population. With this in mind, it’s not surprising that neighborhood residents often give out treats to their neighbors. Typically, this ends well and brings the neighborhood together. However, when two teens spent almost a thousand dollars on free cookies for everyone in their neighborhood, one resident did not take well to the offer. The woman in question claims to have had a terrifying, overwhelming panic attack. She sued the teens, after calling the police and reporting their frightening cookie outreach. Thankfully, she was not awarded damages for being afraid of the teenagers’ goodwill effort.

The scalding-hot McDonald’s burn injury lawsuit is undoubtedly one of the most infamous personal injury suits in history. Many people assume that the person who was burned was simply taking advantage of being clumsy, but the truth behind the lawsuit is actually much more nefarious. It was discovered that McDonald’s employees were being ordered to brew the coffee at extremely hot heat levels so that they could brew it much faster. However, in doing so, they ended up knowingly and regularly serving coffee that could cause second-degree burns to their customers. Lieback, the person who sued McDonald’s for their burn injury, was awarded $6 million (out of court) for their damages.

Most Personal Injury Lawsuits are Much More Straightforward

Nobody looks for an incident specifically to win a personal injury case. However, when someone else’s negligence caused your injuries, you should be compensated for your losses, and it’s crucial not to let this claim be weakened.

Assistance of a professional attorney is one of the finest things you can do to increase your chances of winning your claim because they are familiar with how insurance companies operate. They also understand the defenses that are used and how to attack them to ensure that you receive a complete and just settlement. 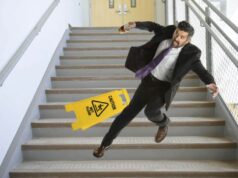 What Is Considered An Accident At Work In The USA And How To Report It? Can One Bet On Sports Without Breaking The Law In Florida?