Home CBD What Is CBD Weed? 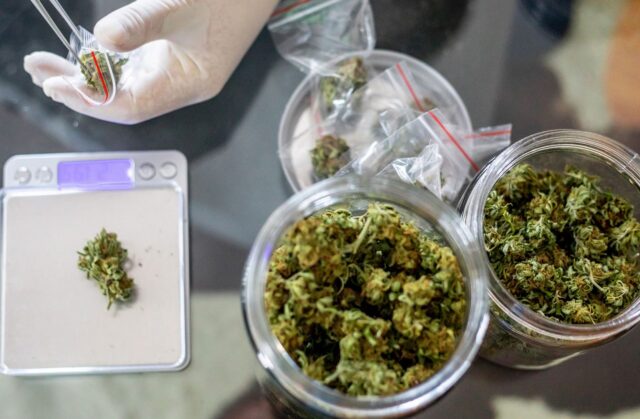 CBD, which is short for cannabidiol, has become a significant talking point in the natural products industry in recent years, mainly due to the health benefits it has to people. It’s one of many cannabinoids that are produced by plants found in the cannabis family. Due to this newfound popularity, the component has become an increasingly prevalent add-on for many post-workout formulae and health smoothies. Unlike tetrahydrocannabinol (THC), CBD doesn’t have any psychoactive effects; thus will not get you “high” when used. THC, which is the other active component in cannabis, does have psychoactive effects when taken, which is what brings about a bone of contention when it comes to cannabis use.

Cannabidiol is usually extracted and sold in stores and platforms such as cbdmania in the form of oils, gels, supplements, and others. Since the recreational use of cannabis is prohibited in many parts of the world, all CBD products must have a THC content of either 0.3 or less. Although both these compounds interact with the endocannabinoid system in human beings, their effects aren’t the same. In order to clear out any misconceptions, here are some of the major differences between these two components.

Relationship Between THC and CBD

CBD and THC are the main active components in cannabis plants, thus there are a lot of similarities between the two molecules. For instance, they both have a similar chemical structure that consists of 30 hydrogen atoms, 21 carbon atoms, and two oxygen atoms. Moreover, both TCH and CBD cause the release of neurotransmitters in the body; these neurotransmitters are in charge of transmitting messages between different cells in the body which is what enables CBD to perform its medicinal functions such as relieving pain and anxiety.

Even so, these two molecules also have several differences, most of which affect their legality and acceptance in society. One of the major differences between the two is the fact that CBD, unlike its other counterpart, doesn’t have any psychoactive effects. For this reason, CBD doesn’t exhibit any properties that indicate the potential of dependence or abuse when used by humans. Throughout history, there haven’t been any reports of any public health crisis that was related to the use of pure CBD. Therefore, using CBD based products, one can receive all the health benefits of hemp without having to get “high”.

The Legal Status of CBD

Although medical marijuana has been in use for dozens of centuries, the legal status of CBD has been a matter of great scrutiny over the last few years. For example, in the United States, CBD has been legalized but with varying degrees of restriction depending on the state. This is mainly because the Federal Government of America has classified CBD together with THC. Fortunately, due to the lack of psychoactive properties, the laws against CBD are more lenient compared to those of THC. Therefore, a CBD product may or may not be legal depending on whether it was extracted from hemp or marijuana. Generally, CBD and all products that are related to the compound must have a THC content that doesn’t surpass 0.3 percent for it to be deemed legal.

Nowadays, many people can get their hands on CBD based products via the internet, which makes it a lot harder for authorities to regulate the purchase of these products. What’s more, there have been tons of innovations and breakthroughs in methods of extracting and consuming CBD. This has enabled people to develop cleaner consumption methods which go a long way in helping people avert several dangers when using products such as CBD oils.

There are several prohibitions when it comes to the production of CBD, which makes it hard for scientists to conduct any rigorous research into this intricate subject. This is because these prohibitions limit hemp farmers since they can only cultivate a select number of hemp strains. Also, given that the contents of CBD and THC are directly proportional to each other, scientists aren’t able to conduct tests and studies on cannabis plants that have high CBD and THC contents. Still, there are numerous anecdotal shreds of evidence that confirm that CBD is great for treating several illnesses and relieving various conditions such as inflammation, seizures, and anxiety. Additionally, several tests conducted on animal subjects have revealed that CBD can inhibit inflammatory and neuropathic pain which can be quite beneficial to those suffering from arthritis.

Perhaps one of the most significant health benefits that come from CBD is its ability to treat chronic childhood epilepsy syndromes such as Dravet syndrome. Antiseizure medication is usually not effective on such conditions but in cases where patients used CBD-rich medication, the number of seizures was either significantly reduced or completely stopped altogether. Due to the benefits that CBD has for such conditions, the FDA recently approved a new type of cannabis-infused medication known as Epidioxel which will go a long way in helping children that suffer from severe seizures.

The Side Effects of CBD

The endocannabinoid system in humans allows CBD to be highly tolerated by people; even so, different people may experience various side effects when using CBD products and medication. This usually happens when the person who intends to use CBD is under a different type of medication. Interaction between CBD and other drugs may have several side effects including weight loss, change in appetite, diarrhea, dizziness, and fatigue. Still, although the side effects of CBD may seem rather daunting, it is completely safe and not fatal.

Although it’s true that CBD has countless benefits for one’s health, people should beware of unscrupulous companies that may spread false claims concerning it. Thanks to its popularity, CBD has gained lots of attention from major stakeholders and authorities which has led to more research and development of the compound. Even so, it’s quite important to note that inasmuch as CBD is considered safe, there can be several side effects if it’s used alongside other medications. For this reason, it would be shrewd to consult a doctor before you start using any CBD products in order to safeguard your well-being. What You Need to Know About CBD Gummies: An Essential Guide 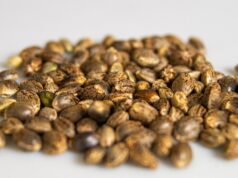 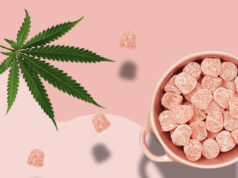 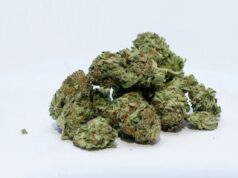 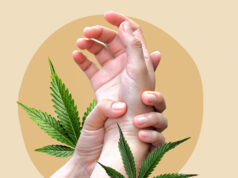 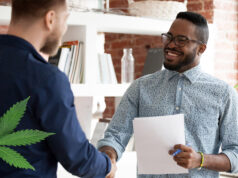