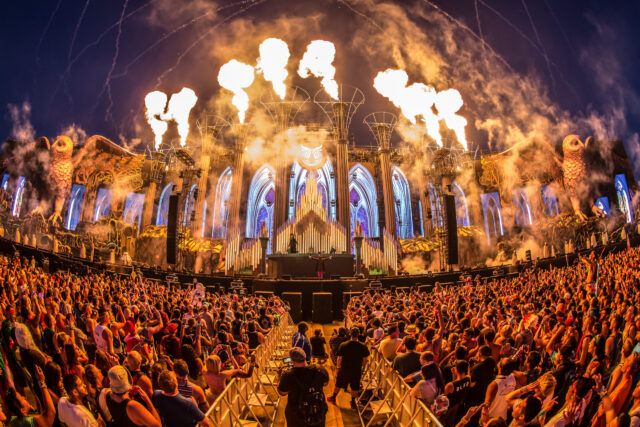 Electric Daisy Carnival (EDC) Las Vegas 2015 is right around the corner and we’ve all been patiently awaiting it’s return. With just over six weeks to go Insomniac Events has unveiled a massive new trailer to hype this year’s festival, featuring  a new track \”Crash 2.0\” by Adventure Club vs. Dallas K, which was designated the festival\’s first-ever official anthem. Watch the trailer below: