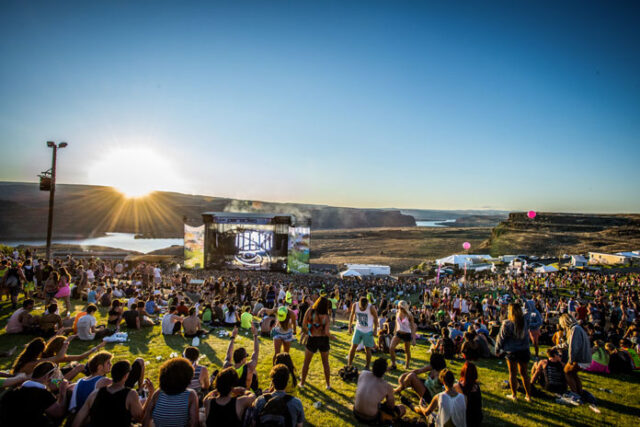 The United State of Consciousness has announced the return of its crown jewel musical gathering, Paradiso Festival.
Come June 23rd and 24th of 2017, USC Events will proudly host its 6th edition of euphoria at the almighty Gorge Amphitheater located in George, WA.

A weekend where USC Events’ top-tier audio and visual production coincides with the Gorge’s breathtaking natural wonder – where digital meets nature – attendees new and old will once again immerse themselves in a real-life fantasy.

No news of the lineup has been released, but Paradiso has yet to announce a lineup that is short of impressively dynamic and diverse. With past artists including the likes of Bassnectar, Armin Van Buuren, Dillon Francis, Alison Wonderland, Aly & Fila, and many other industry frontrunners, its newest roster is anticipated to live up to its eclectic history as well.

Where dreams become realities and some realities become dreams, if you have yet to experience paradise located in the Pacific Northwest, we highly suggest you put it on your bucket list.

Check out their 2017 trailer below to get a glimpse of the surreal weekend.