Home News Ultra Music Festival 2015 to be streamed via Twitch 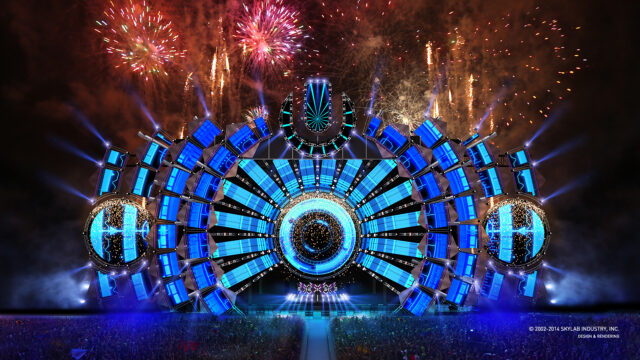 Ultra Music Festival has named Twitch, the new streaming service video platform best known for gaming it\’s official broadcast partner. This year’s live stream will be powered by 7UP, the exclusive sponsor of the stream for the 2015 Ultra music festival. Scheduled for March 27-29 during Miami Music Week, the entire 17th annual Ultra music festival will be broadcast live via Twitch at twitch.tv/ultra