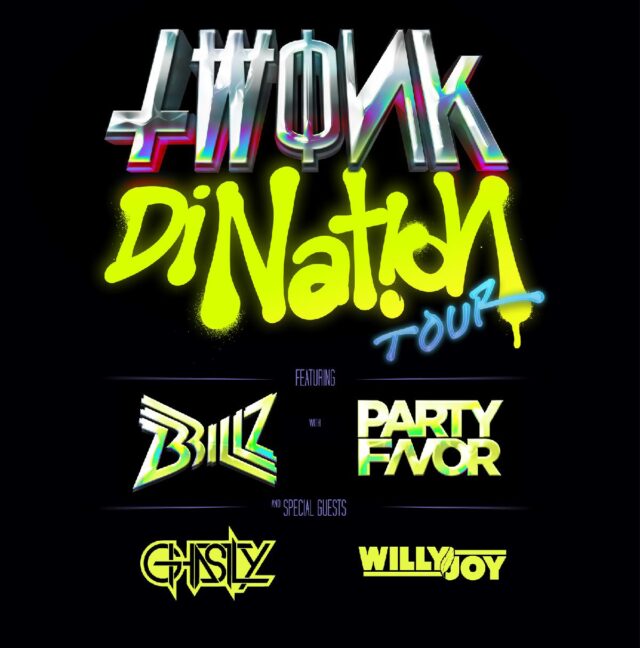 Brillz and Party Favor are on a \”Twonk Di Nation\” tour. They started their tour in New York so I decided to check them out while they were in New York City.

This was my first time seeing Brillz. Brillz came back to Webster Hall after about a year, and I heard good things about him. Webster Hall\’s Twitter was quite excited to have him back:

Not to get emotional but @ItsBrillz was here a year ago and killed it. Tonight's gonna be lit. ? Love u dude!

I checked out the bassment before Party Favor started. People were throwing it down, it was straight up bass.

I didn\’t know what to expect from Brillz. I knew that he was a trap/ hip-hop type of DJ, but besides that I didn\’t know how he performed. Brillz brought more than trap and hip to the table, sometimes mixing in some bass and deep house. He definitely knows how to hype a crowd up. He jumped into the center of the crowd and took a video with all his fans. He would sway side to side to make sure the energy was high. He was an overall great performer.

Here are the rest of his tour dates. If you like trap, twerking and high energy music, this is a show to see: