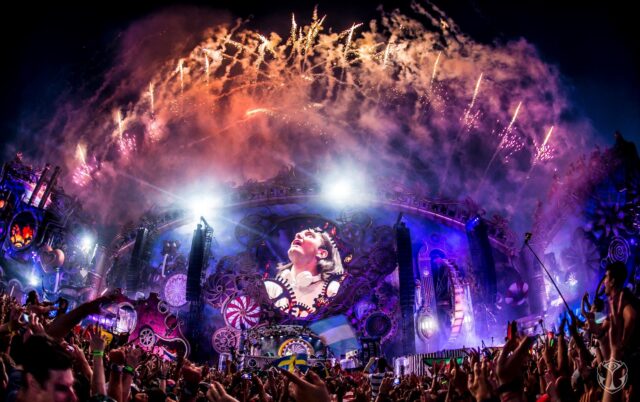 Already making headlines by adding the Belgium National Orchestra to their lineup, Tomorrowland has already announced a few expected headliners, such as AVB and Hardwell. However, it seems that there will be a big Swedish presence at Tomorrowland as well this year. Tomorrowland has officially announced that superduo Axwell Λ Ingrosso will be taking on the mainstage, hopefully with music from their upcoming album, as well as Swedish talent Alesso, who will likely need a bigger bang after last year\’s amazing synchronized fireworks show with his performance.

Deep house producer Robin Schulz will also be tagging along for Tomorrowland, and we\’re expecting a very large deep house presence after the subgenre basically re-took off this past year and has gained such a large following. Tomorrowland will kick off on Friday, July 24th in Boom, Belgium and a full lineup is slated to be revealed in the coming weeks. Stay tuned for announcements from Tomorrowland.