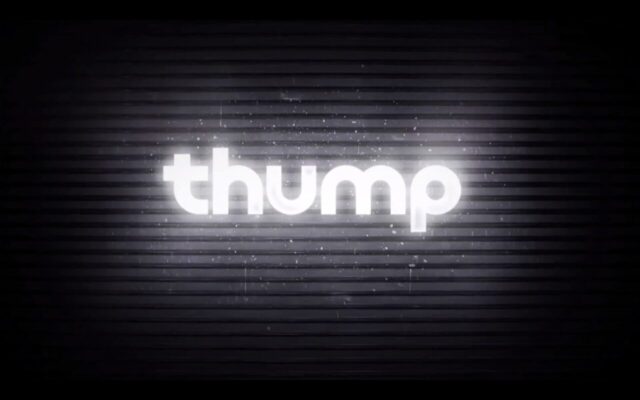 Vice has announced today that Thump, their electronic music-oriented website, will be shutting down.

Thump was created in 2013, and became an outlet dedicated to electronic dance music, focusing on both the underground and mainstream culture – as well as highlighting unique artists, some of whom have grown on to be major successes.

The closure is part of Vice Media’s wave of layoffs this week, as a reported 2% of the company has been let go – which amounts to 60 employees from the US, Canada and Europe. Vice is reportedly looking to ramp up their video content and production under Vice Studios, and is set to open new offices in Mumbai and Dubai, as well as add more staff to their Brazil offices.

Part of Thump’s online arts, nightlife and culture coverage will merge with the main Vice.com site and will be distributed through there.