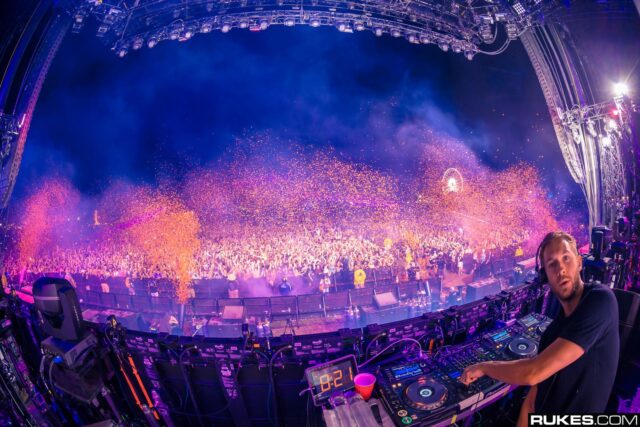 Beyonce, Jay-Z, we have trouble from Calvin Harris and Taylor Swift as they walked into 2014 as the highest paid couple of the year. The new music duo earned a whopping $146 million this past year, earning them their spot on Billboard\’s Money-Makers List: Music\’s Top Earners of 2014. They\’ve also taken the top slot for Forbes\’ Highest-Paid Celebrity Couples ranking. The hot new couple took Jay Z and Beyonce\’s previous slot in 2013, as they earned $110.5 million.

Coming in third this year were country lovers Blake Shelton and Miranda Lambert, making $57 million combined this past year. And one thing all these couples have in common, is they are all prominent figures in today\’s music industry.