Home Home How to Protect Yourself Against Home Invasion 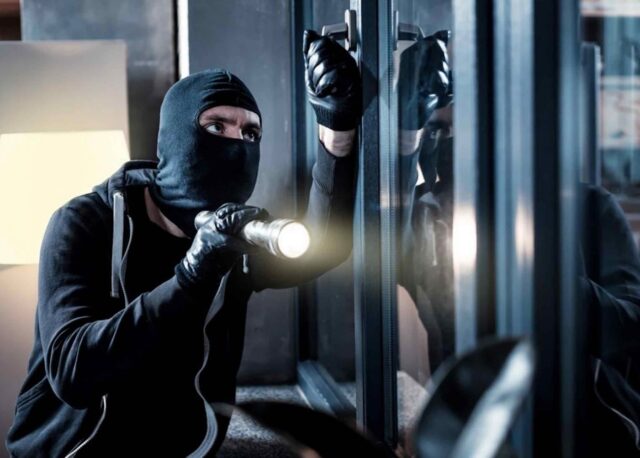 We have all seen those commercials showing burglars forcibly making their way into a victim’s house. For some of us, such images are the stuff of nightmares. It is one thing to have your home burglarized while you are away. It’s an entirely different matter to be home when burglars strike. That is when burglary becomes a home invasion.

A Carson City, Nevada man was victimized by three intruders who invaded his home in mid-July 2020. The man was shot in the hand during the incident. He claims to not know who they were, nor does he know why his home was targeted. Thankfully, he was not seriously injured.

Unfortunately, there is no way to 100% guarantee that your home will never be invaded. But there are steps you can take to protect yourself. Some of those steps are preventative in nature while others are designed to give you an advantage in the event a home invasion does occur.

Not the Same As Burglary

Search the internet for information on home invasions and you will discover that home invasion is often discussed interchangeably with burglary. Law enforcement doesn’t see it that way. They see burglary and home invasion as two separate crimes.

Forced entry into a home is considered burglary when no one is there. A home invasion occurs when the targeted home is occupied. This may seem like a subtle difference, but it is not. The mentality behind the two crimes is different. In that difference lies the explanation of why home invasions are more dangerous.

It is well known in law enforcement circles that burglars are opportunists. They look for easy targets that offer a fast return. The last thing they want to do is get caught, which is why they target empty houses during the middle of the day. Homes tend to be vacant when parents are at work and kids are in school.

Home invasions are completely different. Criminals either know people are home or they do not care. Either way, home invasion is committed by criminals who are not so easily scared of being caught. They know full well they will be encountering occupants.

Another thing to note is that home invasions are more likely to take place during the overnight hours. That is because criminals want the element of surprise. They do what they do at night, or early in the morning, when occupants are not on their guards.

Lock Down Your Home

Locking down your home is the first strategy for preventing home invasion, according to Vivint Smart Home. Vivint provides wireless security and home automation systems to customers in Carson City and across the country. They recommend heavy-duty deadbolt locks for doors as well as heavy-duty locks for windows.

No lock will keep out someone who truly wants to break in. However, deadbolt locks are the hardest to breach. While home invaders fight to get your door open, you will be alerted by the noise. You will have time to escape out another door or at least prepare to defend yourself.

The same is true for heavy-duty window locks. If home invaders cannot get a window open quickly, they may resort to breaking the glass to get in. Again, this alerts you to the invasion and gives you at least a few seconds to arm yourself.

Other Measures You Can Take

Door and window locks are a good starting place because they slow criminals down. Vivint says there are other things you can do as well. For starters, consider installing motion-activated lights and video surveillance cameras. Both act as deterrents by increasing the chances that criminals will be caught.

Bear in mind that home invasions tend to take place during the overnight hours, under the cover of darkness. A few well positioned spotlights can turn your front yard into a fully lit arena for easier identification. Throw in some surveillance cameras and you are giving criminals a clear warning that they are being watched.

You might also consider a video doorbell. Video doorbells are typically equipped with on-board sound systems as well. If you were to receive an alert that someone was approaching your door, you could immediately grab your phone and start communicating with that person. This might be just enough to send a home invader packing. Why? Because he knows he no longer has the element of surprise.

Dogs are another effective deterrent. If nothing else, dogs make noise. And noise is something that no criminal appreciates. Some breeds of dogs offer a little bit of bite along with their bark. And for some reason, a lot of people have a natural fear of dogs. It is one of the reasons police agencies utilize K-9 units.

At the end of the day, protecting yourself against home invasion boils down to being aware. Criminals of all sorts bank on the fact that their victims are not paying attention. They tend to strike when they have the advantage. Thus, making a point to always be aware of one’s surroundings gives a homeowner the leg up.

A home security system complete with video surveillance and motion detectors helps in this regard. No homeowner can visibly monitor every door and window around the clock. You can only do so much with two eyes. A home security system acts as an assistant of sorts. Cameras keep an eye on the most vulnerable entry points while remote monitoring is there to alert homeowners and the authorities in the event of an emergency.

Above and beyond home security, it’s important that homeowners pay attention to what goes on in their neighborhoods. They should be observant so that they recognize when things seem out of place. If any suspicious activity does occur, it is up to residents to contact the authorities immediately.

Fortunately, Carson City man was not seriously injured or killed by home invaders. His story is, unfortunately, not uncommon. As home invasions continue, it is up to each one of us to protect ourselves and our homes. 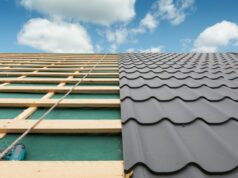 The Best Way To Get An Affordable Bedroom Set 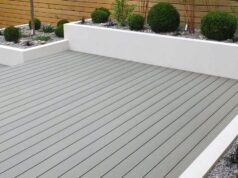 How Do You Remove Black Spots From Composite Decking? 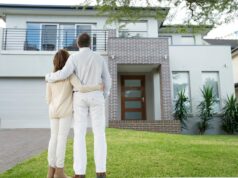 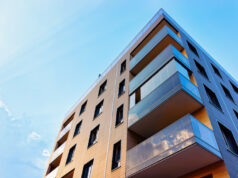 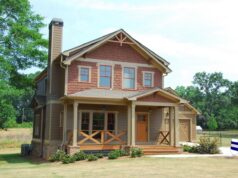 What Should Be a House for a Large Family