Home Health How Many Life Insurance Policies Can You Have 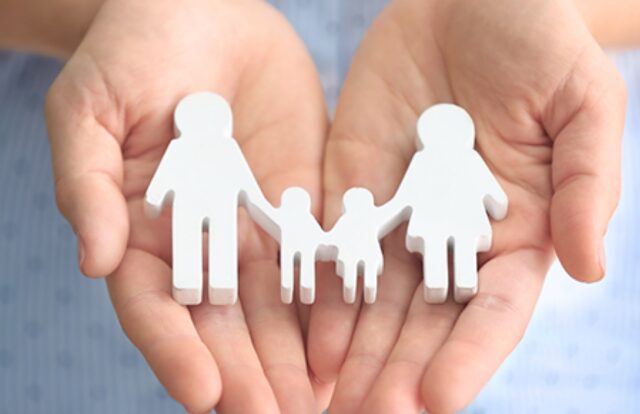 Insurance is an important element in the life of every person. It’s what gets us back up on our feet once a tragedy of any sort occurs. There are numerous types of insurances that a person can have these days, and the entire concept is developed so much that you can insure parts of your body now. In fact, most celebrities have at least one part of their bodies insured. However, that’s not exactly what we’re here to talk about, although it’s pretty close.

A lot of people want to “invest” in insurance, but they are not quite sure what types are available out on the market. Then, others are not sure whether you can have multiple insurance policies or not. So, we thought that such an important subject shouldn’t be a “victim” of so much misinformation. This is why we decided to come up with today’s article and summarize things for you instead. If you are currently questioning any of these things, you’ve come to the right place. Let’s take a look.

Let’s say that you have a partner and you two are both looking to get insured. Well, it’s possible to get insurance that covers you both at the same time. It’s called a “joint policy” in some countries, but the name may be different in others. But, some people are simply not satisfied with this concept. Why? Because they want that “independent” feeling. Let us explain.

If the relationship is not all that serious, or there’s a chance for a breakup or even a divorce, both sides won’t have to deal with any extra paperwork all over again. That is if the insurance is issued separately to each one of them. However, if it’s a joint policy, things get complicated. So, that’s just one of the many reasons why people want multiple insurance policies, as well as keeping them as “individual” as possible.

Then, some want a policy for something materialistic, such as a car or a home, but they want life insurance as well. Two single-life policies can sometimes provide a lot more significant “reward” for your money, compared to one “joint-life” policy.

Some policies are just way too complicated to change

It’s important to understand that some policies are just way “too deep” into both law and paperwork. So, sometimes it makes a lot more sense for a person to simply sign up for a completely new one, keeping things separated and gaining the same benefit rather than combining multiple policies into one, or modifying existing ones.

Then, some policies that you already have at the moment might “disagree” with your lifestyle, or a certain event that took place in your life that now go “against the rules” of your already existing policy. So, in some situations, if not in most, multiple policies will give you a much better “coverage” for anything that you want to achieve through your insurances. It’s difficult to provide “generic” examples for this particular statement, but if you were ever involved into any insurances you probably understand what we’re talking about.

There are drawbacks too

It’s not really “the best option” to get multiple insurance policies, although the answer for this question is highly individual. The real answer is that it depends a lot on your needs and what you are trying to achieve. However, there are some “quite objective” drawbacks that anyone even slightly experienced in this field can recognize. For example, the cost for your premiums might increase. Or, managing all that paperwork and keeping track of the rules written throughout all of those individual policies is simply a lot more difficult and tricky to do, obviously. It’s a lot easier to keep track of things when they’re all written into one document. Also, less rules.

Prices are what matters the most

Every insurance policy costs money, and that’s a fact that we cannot change. No matter where you live this applies for every country. So, by having multiple insurance policies, you’ll obviously have more costs along with it. You should expect this if you’re planning to do something similar in the near future. But, thankfully, we have the power of the internet, so comparing prices was never easier. At lifecoverquotes or other similar websites, you can instantaneously get results with just a few clicks. This will help you manage your economy better if you want to apply for multiple insurance policies at the same time.

Reviewable life insurance policies are what a lot of people dislike as a concept. It may first very affordable and attractive at first, but as years go by you’ll eventually notice that you are throwing all of your money into the maintenance of that policy. So, if you want to have multiple of these at an earlier stage of life, we don’t really recommend it.

For those of you who might be unfamiliar, reviewable life insurance policies are updated every year, and the cost drastically increases as you get older. Some insurance providers offer a fixed price for the first couple of years, usually the first five to ten, but then things change.

The final answer to the question

Yes, it’s very possible to have multiple insurance policies, even if all of them are targeting one particular “thing” in your life. Some people do this when they want to have extra coverage if they feel endangered at any stage of their life, whether because of a certain sickness or simply from being old. Work-related injuries or anything similar is considered a danger as well, and people want their compensation in case it ever gets them. Check them out on this website.

Some people wonder if having multiple insurance policies at the same time is possible, especially for a particular “thing” in life. So, we decided to write this quick guide that hopefully explained some things for you. As a conclusion, yes, multiple life insurance policies are more than possible to have, but it’s still highly individual. 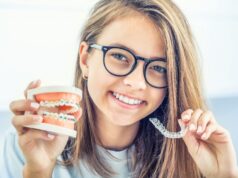 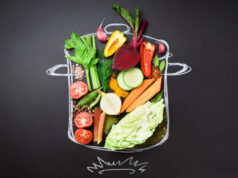 VLCD and the Future of Weight Loss Program: Everything You Need to Know 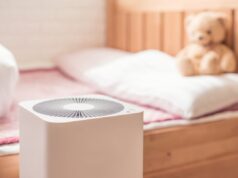 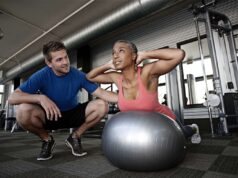 7 Benefits of Hiring a Personal Trainer to Get in Shape