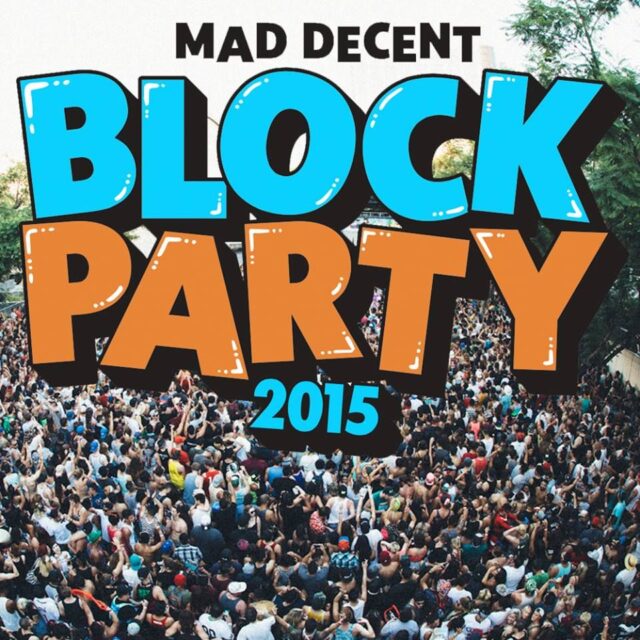 Mad Decent Block Party is a touring festival featuring some of the best new artists in EDM and rap.  The block party atmosphere of these concerts separates itself from other major music festivals.  MDBP last graced Chicago with its presence in 2012, and a lot has changed since then.  Diplo and Major Lazer has grown enormously in popularity, and with this major draw they stacked the lineup for MDBP 2015.

On September 26th, Mad Decent Block Party will make it\’s final stop of 2015 in the great city of Chicago. Currently, the lineup features Major Lazer, Martin Solveig, Towkio, and UZ. Three additional artists have yet to be named.  The trailer, just released on YouTube by Mad Decent, is sure to get the hype started.

Check out the trailer for Mad Decent Block Party 2015 below: