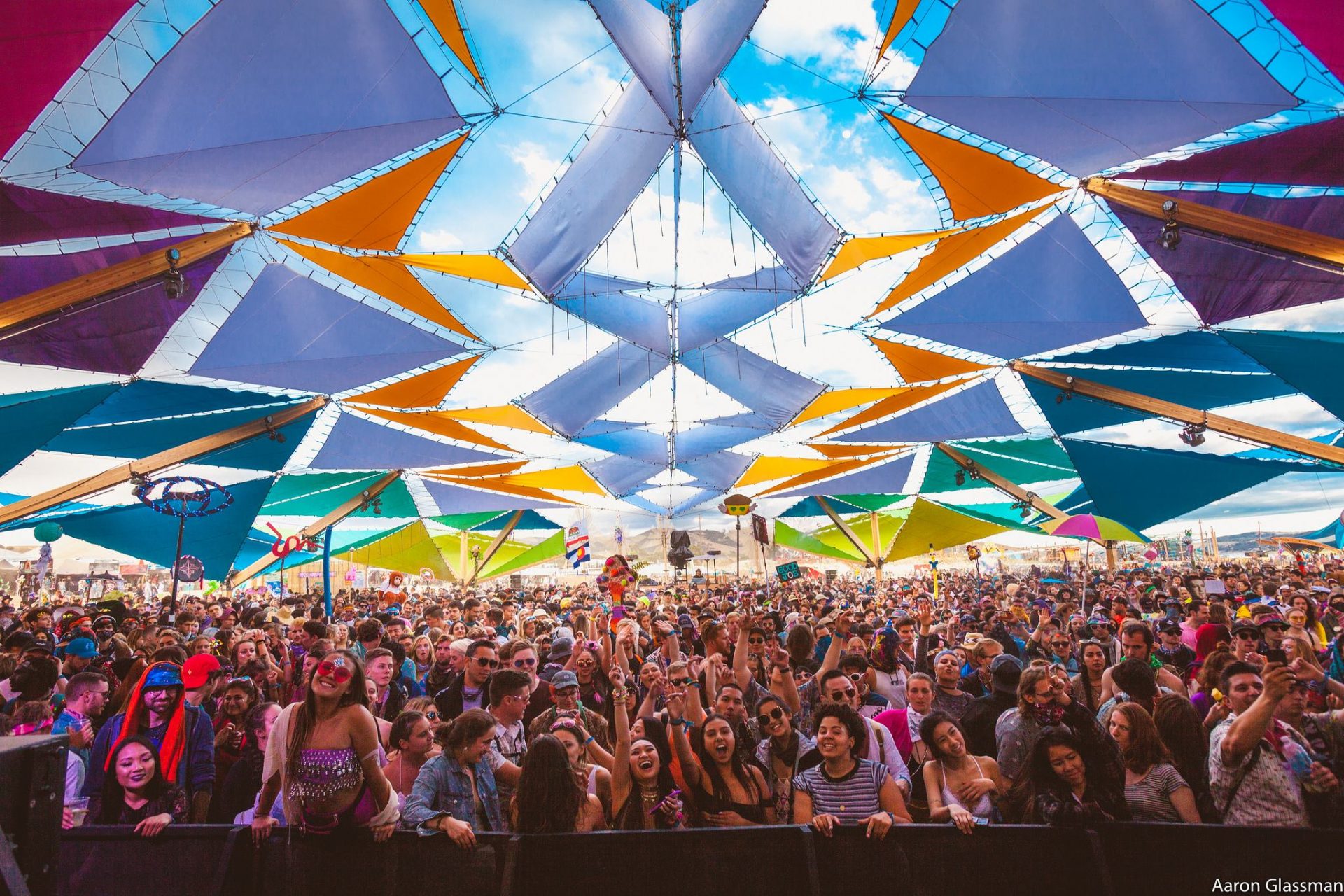 Lightning in a Bottle has announced the full phase one lineup and will be returning to Buena Vista Park for another epic festival party this Memorial Day weekend, May 20th – 25th. The beloved West Coast festival will once again bring 4 days of music, yoga, meditation and art to its festival grounds. Headlining this year’s festival are Kaytranada, Griz, Sylvan Esso, Purity Ring, Four Tet, Big Wild, Nina Kraviz, Jon Hopkins and a DJ set from James Blake along with more electronic acts across three states.

For the bass music fans, LiB curates a stage every year with pure goodness. Head over to the Thunder stage to catch EPROM,Shlump, Keys n Krates, Minnesota, DJ Shadow and NOISIA with many more. This year, LiB will have an early arrival pass that grants you entry to the grounds on Wednesday. Early Arrival attendees will be treated to a lakeside party featuring music by the Desert Hearts crew along with a 4-hour Soulection set by Joe kay. Check out the phase one lineup below, tickets for Lightning in a Bottle can be purchased here.

The Stacks stage, formerly known as the Pagoda stage, made it’s successful grand debut last year and will be returning with an experimental bass and trap curated lineup. This stage will see a rare Justin Martin Drum n’ Bass set, aedfx, Yojas, Saka and Adiidas among many more. Check out the phase one lineup below, tickets for Lightning in a Bottle can be purchased here.