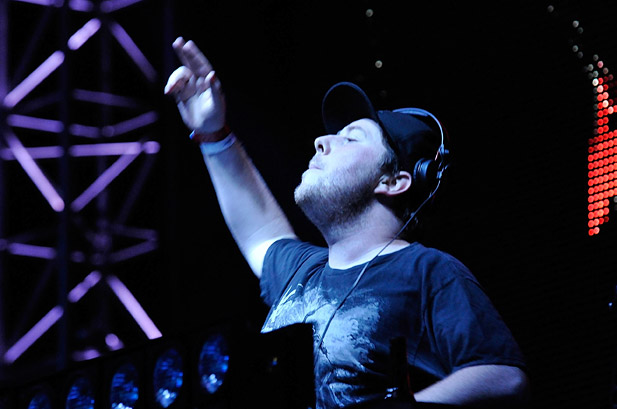 Sampling has become a hot topic ever since the public found out that Cymatics, a popular sample pack company, had been accused of remaking Getter\’s original tracks and reselling as sample packs without giving Getter any royalties. The popular dubstep/hip-hop producer was pissed off to say the least.

like who the fuck thought it was a good idea to literally remake my songs note for note and SELL the project files??

The disputed tracks that Cymatics supposedly stole are Getter\’s remix of Brillz & Ghastly\’s \”Hawt\”, a remix of\”Mine\” by Kill the Noise, and Getter\’s original track \”Rip n Dip.\” This is an interesting happening in the electronic music world because a lot of it stems from sampling, excuse the pun.

Recently, Kill the Noise released a long form statement on Facebook that addressed this topic and he said, \” First off, no one involved in the argument as far as I can tell that the concept of sampling is wrong. the fact remains, that all of us pretty much use samples! None of us are 100% creating every single sound…\”

Jake of KTN continued by saying he spends a lot of time \”trying to understand how certain artists came up with their sound… [but] in the process you discover your own!\”

Read the full statement below to get all of Kill the Noise\’s thoughts about sampling, creativity, and \’legal gray areas.\’