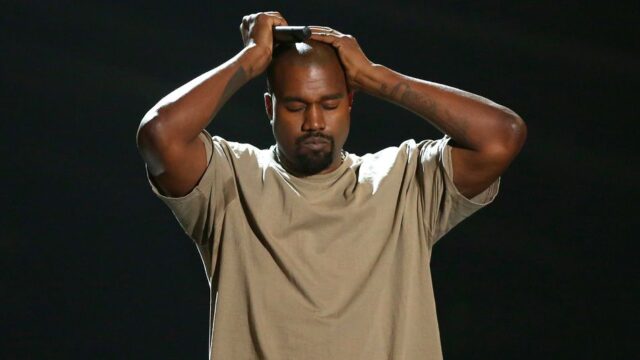 The Los Angeles Police Department responded to a call of a \”welfare check\” at about 1:20 PM PST on Monday at the home of West\’s trainer, Harley Pasternak. Upon arrival, authorities discovered West “acting erratically”. The LA Fire Department also responded to the call, and West was transferred to the hospital by paramedics in restraints.

The hospitalization comes after a not-so-great week for West, following unusual behavior during his \”Saint Pablo Tour\”. The rapper was met with strong criticism after announcing that if he did vote in the election, he would have voted for Trump.

Just days after his rant regarding Trump, West arrived at his Sacramento show 90 minutes late, only to perform three songs before jumping into an extended rant. West then ended the show immediately after, causing fans in attendance to be very upset.

Sunday evening, West cancelled his LA performance just hours before it was scheduled to begin. The rapper then canceled his remaining 21 tour dates early Monday morning. No official reason has been provided for the cancelations, however, sources close to West say it\’s due to exhaustion.

The canceled tour dates could cost Kanye and crew up to an estimated $30 million in lost revenue.

Despite the \”erratic\” behavior, our thoughts are with West and his family at this time.