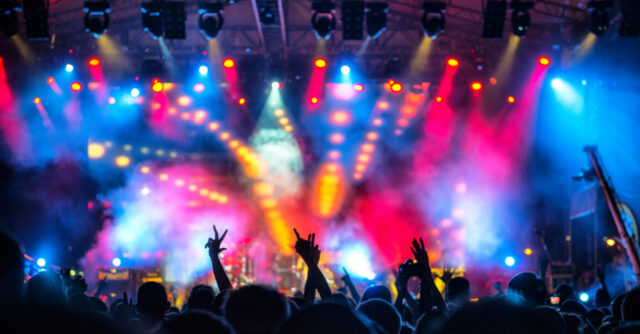 A new study has demonstrated that going to live concerts reduces the levels of cortisol in your body. Cortisol, or the\”stress hormone\”, rises when a person is stressed out and it puts the body in fight or flight mode by increasing sugar levels in the blood. Stress makes the brain focus on the problem at hand which causes it to somewhat forget about other functions of the body like the immune system or digestive system, which can be detrimental to one\’s health.

The study took 117 participants, some were concert junkies and others were concert virgins, and took them to two separate concerts featuring composer Eric Whitacre. The researchers took saliva samples before the show and did it again an hour later. The study found that there had been impactful reductions of cortisol from all the participants. The authors of the study said,

This is the first preliminary evidence that attending a cultural event can have an impact on endocrine activity.

So what does all this mean? Well, in this small study it was shown across age groups and concert experience that seeing live music significantly reduces the levels of stress hormones in one\’s body. But anyone who\’s ever been to a festival knows that, right?