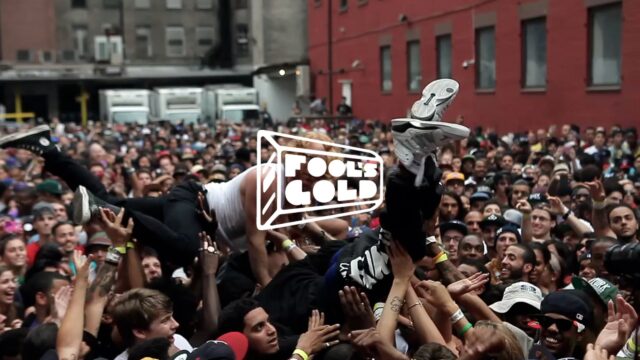 Joshua Prince, better known as Dust La Rock, passed away yesterday at the young age of 38. Co-founder and creative director of Fool\’s Gold Records from 2007 to 2012, the New York-based artist was responsible for numerous artistic projects including A-Trak\’s Duck Sauce project, Danny Brown, and Action Bronston, to name a few. The talented artist was also involved in design work for major brands such as Nike and Scion.

A-Trak announced the news yesterday evening via social media. Further news has not yet been released.