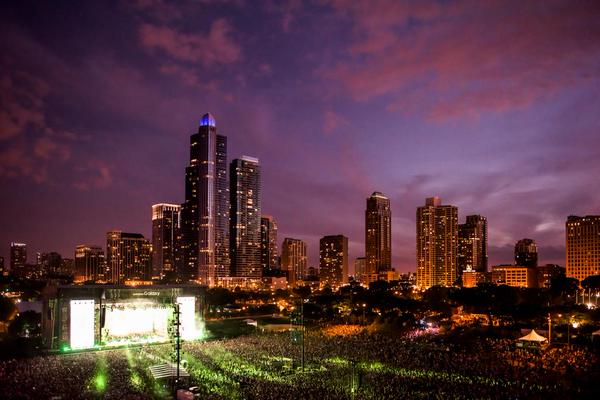 Lollapalooza in Chicago got delayed due to severe weather on Sunday and many atendees  were upset about the evacuation, especially because the storm wasn\’t even bad. Luckily, the worst of the storm missed downtown Chicago, and everything went according to plan and continued as if there was no evacuation (other than closing an hour early later that night).

Many festival goers don\’t realize the safety precautions that a festival has to go through for people\’s safety. Festivals planners have to follow protocol for any situation that can happen, especially ones that can put lives in danger. Late July, CRAFT festival in the Netherlands was cancelled due to bad weather. Many people were upset about the cancellation, but they stopped being so upset when they heard what happened to premises… 80% of the premises got destroyed. If CRAFT festival were to stay open, many people could have gotten hurt, or could have even been fatal.

Hard News also uploaded this video to their Facebook account, which shows the terrifying conditions from that day. Next time a festival gets postponed or cancelled, please think of the safety precautions before you blame the festival.