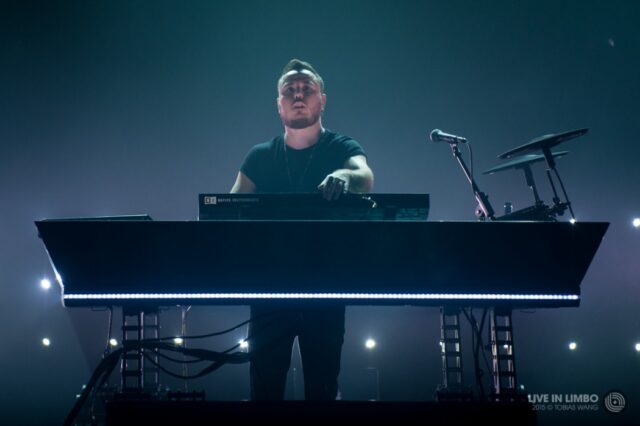 Electronic dance music tracks have an uncanny ability to sound all too similar at times. Though it\’s bound to happen (looking at you, presets), we need to figure out whether it was intentional, or pure happenstance.

Today, Duke Dumont took to Twitter to bash Zhu for taking the title, vocal hook, and vibe to his new song \”Nightcrawler\” from Dumont\’s demo. The demo was made 11 months ago, and according to Dumont, was in the hands of top line writers since last December.

A demo i wrote 11 months ago for my album@ZHUmusic going to give you the benefit of the doubt, but the writer on your new record stole it. pic.twitter.com/m0mxFGTeK9

it was amongst top line writers since last September. https://t.co/TT2hfJp7uE

We can\’t for sure say that Zhu ripped off Dumont in this case. Compare both tracks for yourself and let us know what you think in the comments.