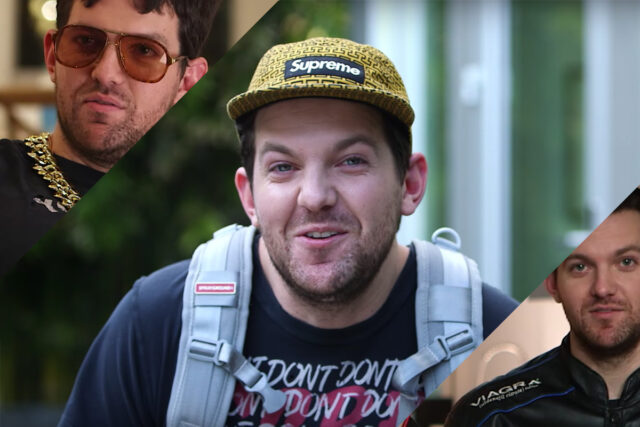 As great as Dillon Francis is at making music, he might be just as good at making videos. On Tuesday, he launched a new parody reality series called \”DJ World, teaming up fellow producer Getter and vine star Nick Colletti.

This new series, which is self described as \”6 DJ\’s picked to live in a house and have their lives taped\”, is a hilarious parody of reality TV, with Dillon, Getter, and Nick Colletti playing 2 characters each. According to djworld.club, the official website of the new series, there will be at least 7 episodes, all of which are labeled as \”coming soon\”.

It will be interesting to see these characters develop in the coming episodes, and with the creative genius of Dillon Francis and the \”Suh Dude\” gang, there will be no shortage of laughter throughout. Check out episode 1 below, and check back for the next episode of \”DJ World\”.