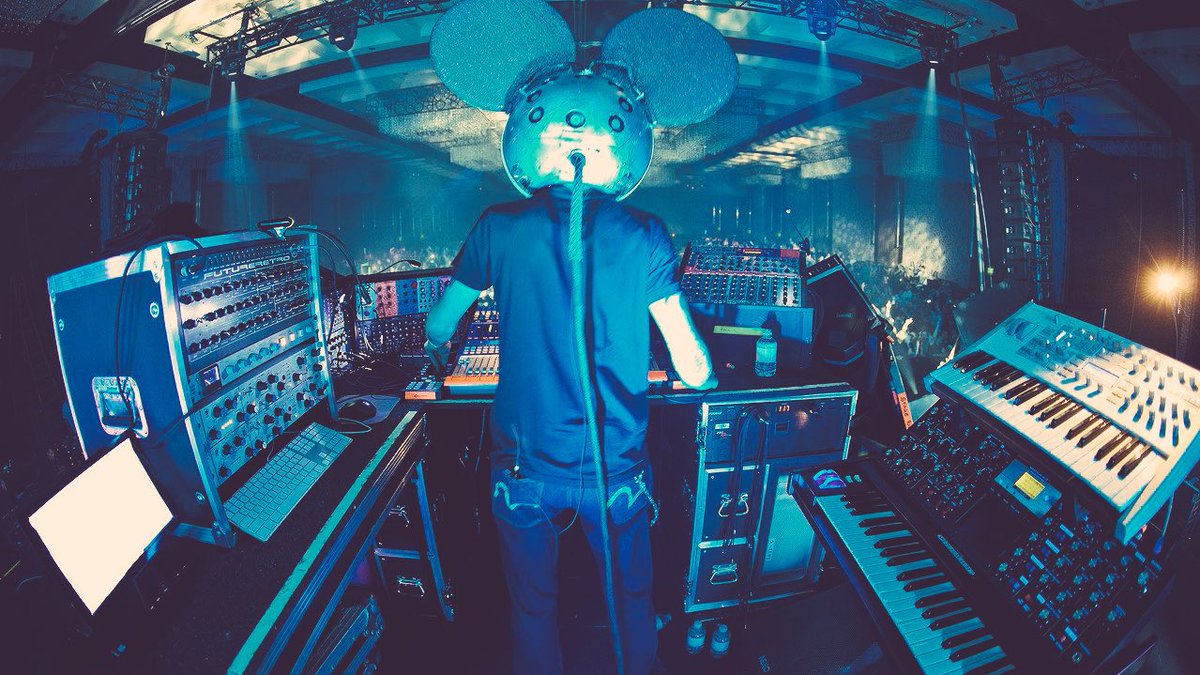 If you’ve worked with anything involving technology on a professional level, you know they’re finicky as hell. From your average lines of code not working because you forgot a damn semicolon to Traktor Pro refusing to sync with your controller or CDJ of choice, the word “technical issues” can mean a lot in our day and age, and not even our EDM heroes are immune to the dreaded phrase.

This past Saturday the infamous Mau5 was doing his thing at a set down at Columbia, MD when suddenly his sound cut off and his visuals froze. Quick fix and back at it right? Well turns out it froze all together again a short time later into the set, bringing into question if his equipment will be alright during the remainder of the tour. Check out some footage of the incident down below and Zimmerman’s twitter response to the incident.

Shit fuckin happens man… hey, most people usually shit their pants when this happens. We sucked it up and got it workin! https://t.co/kRP4b1UveM