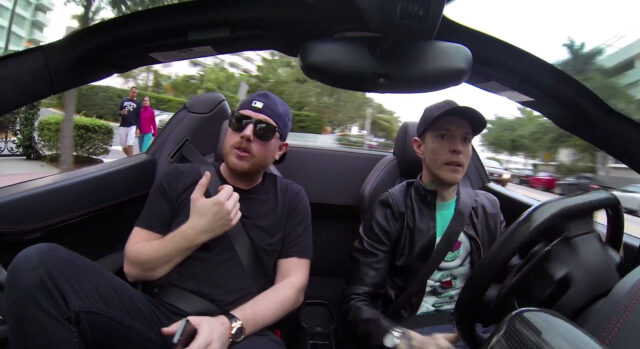 This past weekend was one to put in the books for many festival goers from around the world. Yesterday concluded the beautiful Tomorrowland festival in Belgium. One of the many sets that was especially memorable was on Friday evening when deadmau5 and Eric Prydz took the first ever mau5trap vs. Pryda stage.

The two went B2B and took the crowd on a captivating journey by dropping a bunch of new music with their impressive stage design as the perfect backdrop. After the set, deadmau5 took to Twitter to thank Prydz but to also let fans know that they can expect to see more of the two together…possibly in the United States.

No joke, Eric and I and our team spent 3 months on that single show. We have some plans to expand on it, and perhaps bring it to the US 😉

Listen to the full b2b Tomorrowland set below: