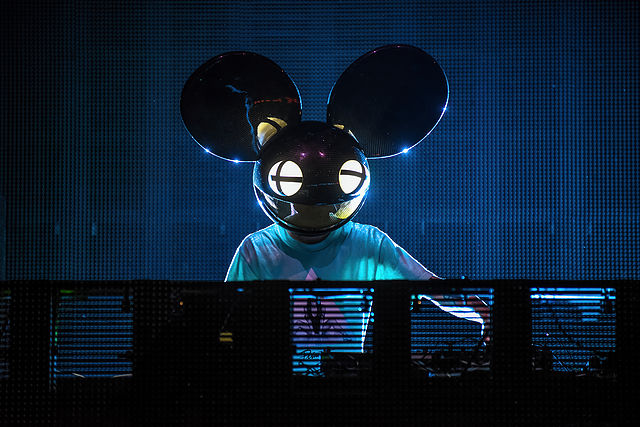 See you in the blue states, Joel.

Donald Trump will be America\’s 45th president, and it looks like deadmau5 is not happy. The Canadian DJ has some clear distaste for the next president, and we can\’t say we really blame him.

With an album due for release on December 2nd, a tour must inevitably follow. It looks like deadmau5 has given us a hint on just where he will be touring following the release.

Disclaimer: this is not an official tour announcement.