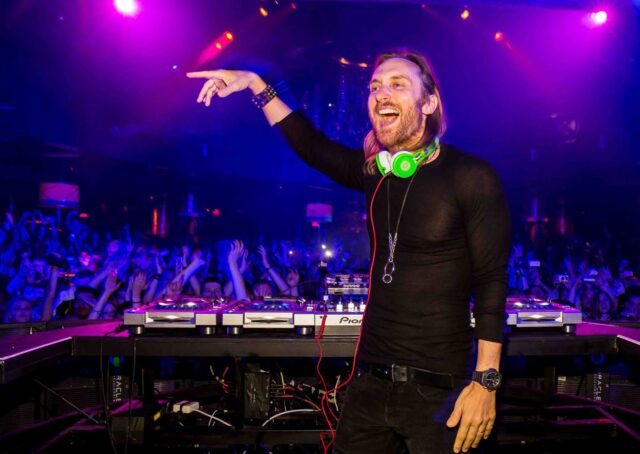 Even the experts look to others for inspiration.

This proves to be true for EDM legend David Guetta when he spoke to Billboard about what we can expect from his upcoming Coachella set this weekend.  During the interview, Guetta was asked about his favorite set so far at the festival and Chicago\’s very own Flosstradamus seemed to be the DJ\’s number 1.

I thought Jack White was great…” he said, “but I went to see Flosstradamus and let me tell you, I was blown away. People were losing their minds, I mean, wow. And to be honest, I didn’t really know what to expect from them, but once I was there I couldn’t look away. Nobody, not one act, beat their energy.

You gotta have respect for an artist when they are willing to shy away from their signature sound and try to incorporate something new.  After seeing the effect Flosstradamus had on the crowd, the French producer/DJ decided that he would be adding more hip-hop to his Coachella set this weekend.  Guetta stated, \”I\’ve changed my set completely, partly because I\’m playing in a U.S. environment and partly because I see why everyone goes crazy for rap music in the middle of a house set. It makes the moment.\”  He also went on to say, \”With American crowds, hip-hop is the weak spot.\”

It will be interesting to see what the DJ has in store for fans tonight and how the crowd will respond to it.