Home News Count Down To The Grammys With Kaskade 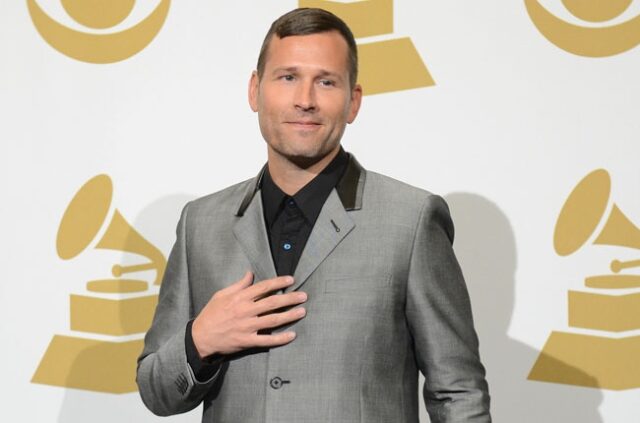 Today Kaskade revealed on his Twitter that he would be taking over the Grammy\’s very own Instagram account for the day.  At first it may seem like a random and unexpected artist to do the job, however the DJ/songwriter/producer is actually a Grammy nominee this year for his remix of Galantis\’ track \”Smile\” in the non-classical, best remixed recording category.  Kaskade shares the nomination of the same category with fellow EDM artist Tiesto for his remix of John Legend\’s \”All Of Me.\”

The DJ started the documentation of his day with a run near a beach in LA while referencing his hometown Chicago, and just about ended his day with a haircut in his kitchen.  Seems like a pretty normal guy for a second time Grammy nominee, as he was first nominated back in 2013 for the best dance/electronica album for Fire & Ice.

To see what Kaskade has been up to, check out his Instagram posts below or follow his takeover here.

The Grammys will air this Sunday, Feb 8th at 8/7c on CBS.