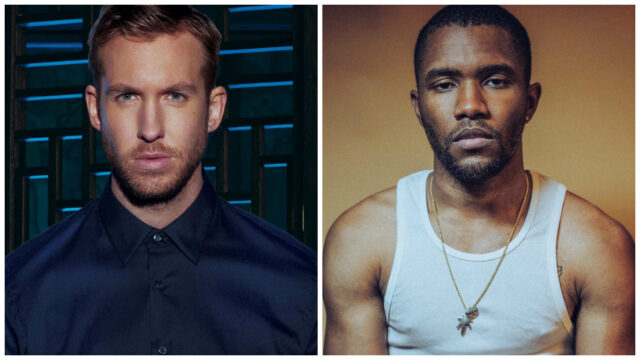 Earlier this year, Calvin Harris teased some new music on his Snapchat, namely a new single that seemed to feature elusive R&B artist, Frank Ocean. Fast forward to today and it seems we\’re getting some more samples of this single, thanks to Harris, with an added bonus.

Posted on Calvin\’s Snapchat between Sunday and Monday, Harris dropped 3 new snippets of his new single, \”Slide\”, featuring Frank Ocean, and now confirmed to feature Migos. Harris announced the track officially via Twitter on Wednesday. Ocean\’s vocals can be heard alongside accompanying verses by Offset & Quavo, which makes us even more excited for this ridiculously magical song.

Ocean is continuing to ride out the success of his independently released album, Blonde, as Migos is basking in the hype of the single, Bad & Boujee, but it\’s been quite sometime since we\’ve heard new music from Calvin Harris. He took to Twitter last week to share how excited he was for his new music – and with this single at front and center, we can see why.

So far, we\’ve heard rumors that \”Slide\” will be released this Friday, but until then, take a listen to all of the Snapchat snippets for this ridiculous collaboration below: