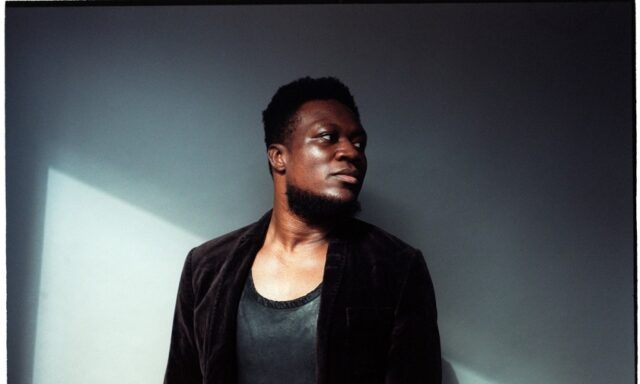 I don’t do drugs. I listen to electronic music. Those are not mutually exclusive.

By reading most articles written by the mass media, you would think that they were. To blame the mass media would be a disservice to the problem, as it is not that simple. Unfortunately, the ‘Rave’ culture that kids these days swear still exists is deeply embedded in mind and body altering substances. One would have thought that Electronic Music’s the shift into the mainstream (at least in a grand scale; most electronic is still highly ignored) would have facilitated a less drug-focused culture. However, so far, the ‘bros’ and the ‘thots’ have actually attributed to the exacerbation on the emphasis of drugs. It is BS to blame these newbies to the scene for this systemic issue of over-indulgence. They are merely doing what we have shown him as the culture of our scene. That is what they think is normal. I don’t know exactly who is to blame, and where/when it all went wrong, but I am personally sick and tired on this obsession with getting f’d up.  I am here for the music. I have been listening to electronic music since Tiga dropped his ‘Hot in here’ remix; long before I ever picked up a mind-altering substance. At 9 years old, I was looking up Techno, Hot Dance, and Disco Pop, and felt the beauty of the music and the happiness that it brought me. Over time, my music tastes changed, and I got into all sorts of genre. In 2010, I got heavy into electronic music again, right when my addictions were starting to get out of control.  Within three years, both obsessions got to an extreme level, with both acting as catalysts to one another. The drugs and the music went hand in hand. Being out of control and getting to oblivion was not only accepted, but encouraged. For that reason, I loved it. I could get crazy and the laws of PLUR would protect me from my bad decisions. Thankfully, I got out of that destructive lifestyle, but my love for the music stayed. Just like that 9 year old discovering it for the first time, I developed a child-like exuberance to the music. For the past 2 years, I have been to over 100 electronic music events and I have loved every minute of it… sober. I think my appreciation has actually increased since I started going to shows, because I am more aware of the entire experience and the magic of the music and the production. Now, I am not saying that everyone has to do what I did, but Benga is right. The party culture is ruining the music that they claim to love.

“This industry is all about perception. Nobody wants to come clean, let alone an artist. We have a [party] culture where it’s not about having fun, it’s about outdoing your mates and going on unnecessary benders.” – Adegbenga Adejumo (Benga)