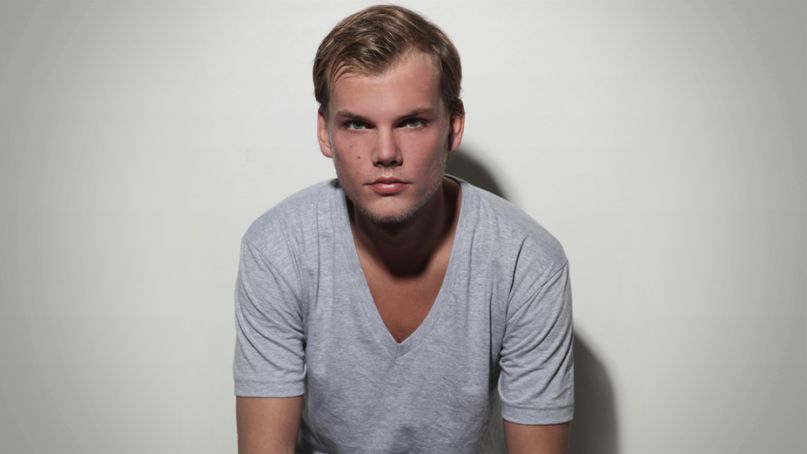 Tim Bergling’s family has confirmed that the funeral for the acclaimed Swedish DJ Avicii will be a private event.

In an interview, the family stated: “There have been many inquiries regarding the funeral arrangements for Tim Bergling, known by music fans as Avicii,” the family stated. “The Bergling family has now confirmed that the funeral will be private, in the presence of the people who were closest to Tim. They kindly ask media to respect this. There is no additional information forthcoming.”

The announcement follows a very sad time for the EDM community. As many DJs and producers gather to honor the iconic Avicii (including Tiesto at EDC), his memory will live on in his music and our respect goes to his family and friends during this very difficult time.