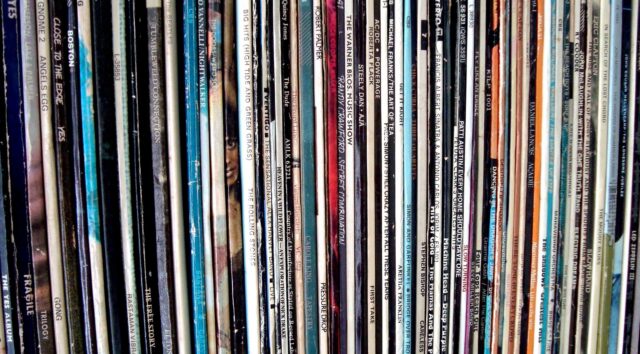 In case your self-confidence was feeling a little too high today, we\’ve got the perfect story to bring you back down to earth. 16-year old Jarrett Koral of Michigan is already well on his way into the music industry, despite his frustratingly young age. With the help of his mom as the legal owner of his business until he reaches adulthood, Jarrett has created a unique and blossoming record company under the name Jett Plastic Recordings.

After selling a substantial piece of his personal record collection, Jarrett decided to take his passion to the next level by seeking out a local musician and asking to help release his latest album.

“In mid-2012, I sort of got the idea. I started talking to Greg Beyer, a local musician who was putting out a full-length record at the time, and he was looking for another label to put out the 7-inch. I said, ‘Well, I could do it.’ And I did it without even telling anybody.”

Since his first release Jarrett has worked with 12 different musicians, helping to design and press their vinyls in styles that truly make them standouts among the simple black prints. His records feature stunning paint jobs and designs that would catch the eye of even the most critical collector.

“I’m not really making a ton of money with it, but it’s cool and I have something to show for it.\”