Home Cars Rear-Ended in an Accident: How You May Be Responsible 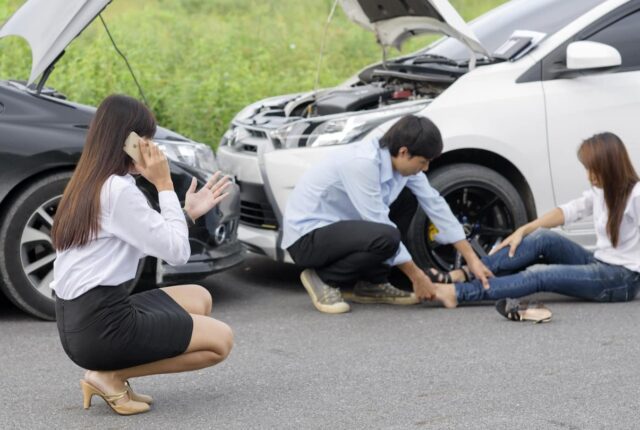 There is a commonly held belief that when you are rear-ended in a car accident, the other driver will automatically be at fault. This is because a driver must pay attention to the road around them and follow at a safe enough distance to stop, even if the car in front of them brakes suddenly.

Determining fault can be complicated. There are situations when you may be found responsible, even if you are struck from behind.

Although there are many scenarios that would require you to brake suddenly, if there is no evidence of why you stopped quickly, the driver who hit you from behind could prove that you were negligent and at fault.

It is often tempting to do what is called a “brake check” when someone is following too closely. But if you do so with no obvious hazards or obstacles on the road, you may be deemed at fault for a rear-end collision if the other driver fails to hit the brakes in time.

Your love for brake checks may be determined through eye witness statements or video surveillance in the area of the crash and cost you dearly in a courtroom.

There are times when you may need to reverse in the roadway, such as when you pull too far into an intersection at a traffic signal. If you reverse quickly to avoid traffic in the intersection and hit the car behind you, there is every possibility you will be found at fault.

Keep in mind that reversing at an intersection is sometimes a ploy used by criminals who are seeking to file false insurance claims. Because the person who hits from behind is often found at fault, someone at an intersection may reverse into your car in an effort to file a claim against your insurance company.

You may hit a driver from behind if they change lanes improperly so that you don’t have enough time to avoid hitting them. This may also occur if someone merges into traffic but fails to keep a safe distance when they pull in front of you. In those cases, you may not be deemed at fault in a rear-end collision as the other driver acted negligently, leading to the crash.

Vehicles on the road are required to have the right safety features fully functional, such as taillights. If you hit a car from behind that does not have working brake lights, you may not be at fault for the accident as you may not have been able to spot the stopped car in front of you.

The same holds true if someone’s car breaks down, leading them to stop in the roadway. If they do not place reflective items like flares and/or emergency road triangles around the car on a dark roadway, you will not be responsible if you rear-end the halted car after dark.

When a vehicle becomes out of service, drivers have a responsibility to traffic participants to warn them there is a stopped vehicle in the middle of the road when they cannot move the car to the shoulder.

In some countries, if you are caught by the police without working taillights, you risk a license suspension and your car being towed from the spot if you fail to fix the issue immediately. Hefty fines may be in order too.

There are several methods used to determine who is at fault in a rear-end collision. Law enforcement will use the speed you and the other driver claimed to be traveling to determine if one of you was driving too fast for road conditions.

The general presumption is that the rear driver is at fault for the crash, but usually, rear-end collisions are reviewed on a case-by-case basis.

The damage to the vehicles will also help establish fault, as will witness statements. It is always advisable to take photos or videos of the accident scene, which include road conditions, weather, and the surroundings. To find help with determining the fault in a car accident, you can get more information here.

How Can Fault Affect Compensation?

If the lead driver is at least partially at fault for the rear-end crash, their odds of recovering their losses could sink down to zero. How much compensation an at-fault lead driver is due after being rear-ended largely depends on the system of the shared fault of the state where the accident occurred.

In states with contributory negligence rules in place, you might lose any right to compensation if the court finds you were, even by a tiny bit, at fault for the car wreck. For instance, if you were rear-ended by a drunk driver, you might be unable to recover any of your losses if you happened to break a traffic rule at the time of the crash.

Pure contributory negligence laws are the harshest in the nation since they deprive a car accident victim of compensation if they share a tiny fraction of fault for the accident. Fortunately, just six states still run on this outdated system: Virginia, North Carolina, Maryland, District of Columbia, Indiana, and Alabama.

And if your PIP doesn’t cover all your out-of-pocket expenses, you can file a claim against the at-fault party’s car liability policy to cover all of your damages. 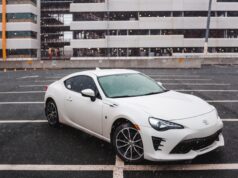 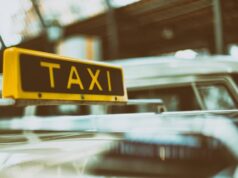 Taxi Safety Tips and Rules All Travelers Should Follow 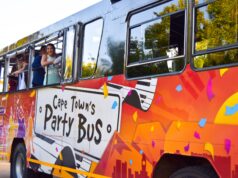 12 Tips for Avoiding a Car Crash When You Travel 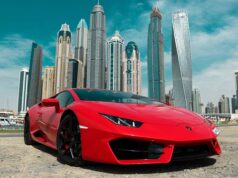 Why is Car Rental Ideal for Tourists Visiting Dubai in 2021?